EA_Aljo
3229 posts EA Community Manager
September 17, 2020 3:13PM edited September 2020
Hey, everyone. For this week's Let's Talk, we'd like to hear your thoughts on the new gameplay trailer that has been released today. Check it out and let us know what you think. Full details can be found here. 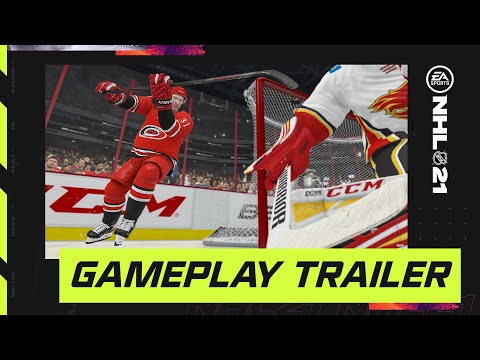