Forces you to face the middle 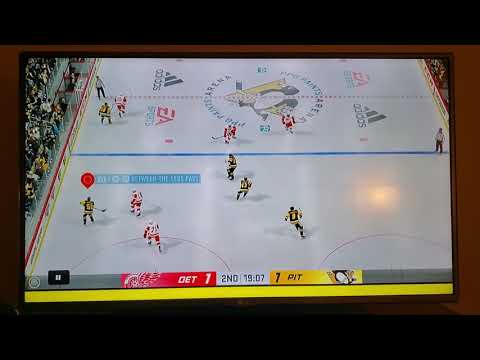 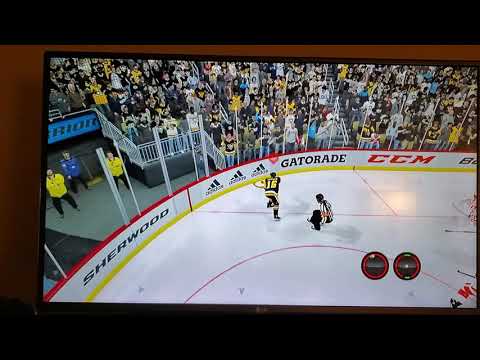 Please allow us to toggle this. It takes away from the game.
1