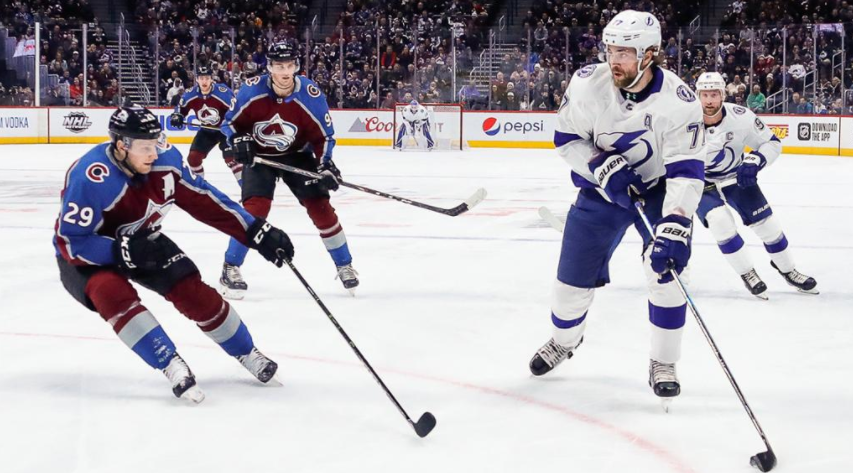 This week we are going to mix it up by stepping outside of the digital rink and discuss the start of the NHL 2021 season! Although, we did simulate the NHL season in NHL 21 to see who won. Check out the results here!

The puck will be dropping for the NHL 2021 season at 5:30PM ET with the Penguins and Flyers! Due to the COVID-19 pandemic the regular season has been reduced to 56 games, tentatively scheduled to be held from January 13 to May 8, 2021. The Tampa Bay Lightning and Colorado Avalanche are the top two ranked teams heading into tonight.

But if you missed hockey, don't miss it.

"Hopes are high," Avalanche coach Jared Bednar said. "Guys have put in a long offseason training to get ready for this. Excitement, jitters, all the stuff that comes with opening night, with the exception of fans cheering us on in our building, I think all those feelings and emotions that players normally go through, they're still there."


Vote in our poll on who you think will win the Stanley Cup!
Post edited by EA_Blueberry on January 13
2