NEWFIEEE
78 posts Member
January 15, 2021 4:32PM
I’m am tired of EA jot putting servers in for vs games. Sick of the of persons connections having the ability to control my speed.
Today get up 4-0 and then comes the lag and the glitch goals and the person proceed to score 8 goals on 10 shots. The latency ridiculous, out shooting them 21-9 but lose 9-5. These players continue to the corner glitch goals cross crease and ea does nothing to fix it.

Ea pulls in billions but still refuses to fix anything in this game.

People continuing to score percentage of 60-70% is near comical.

This game no longer has any resemblance of hockey and why EA leads in consumer complaints, not just hockey but all sports. 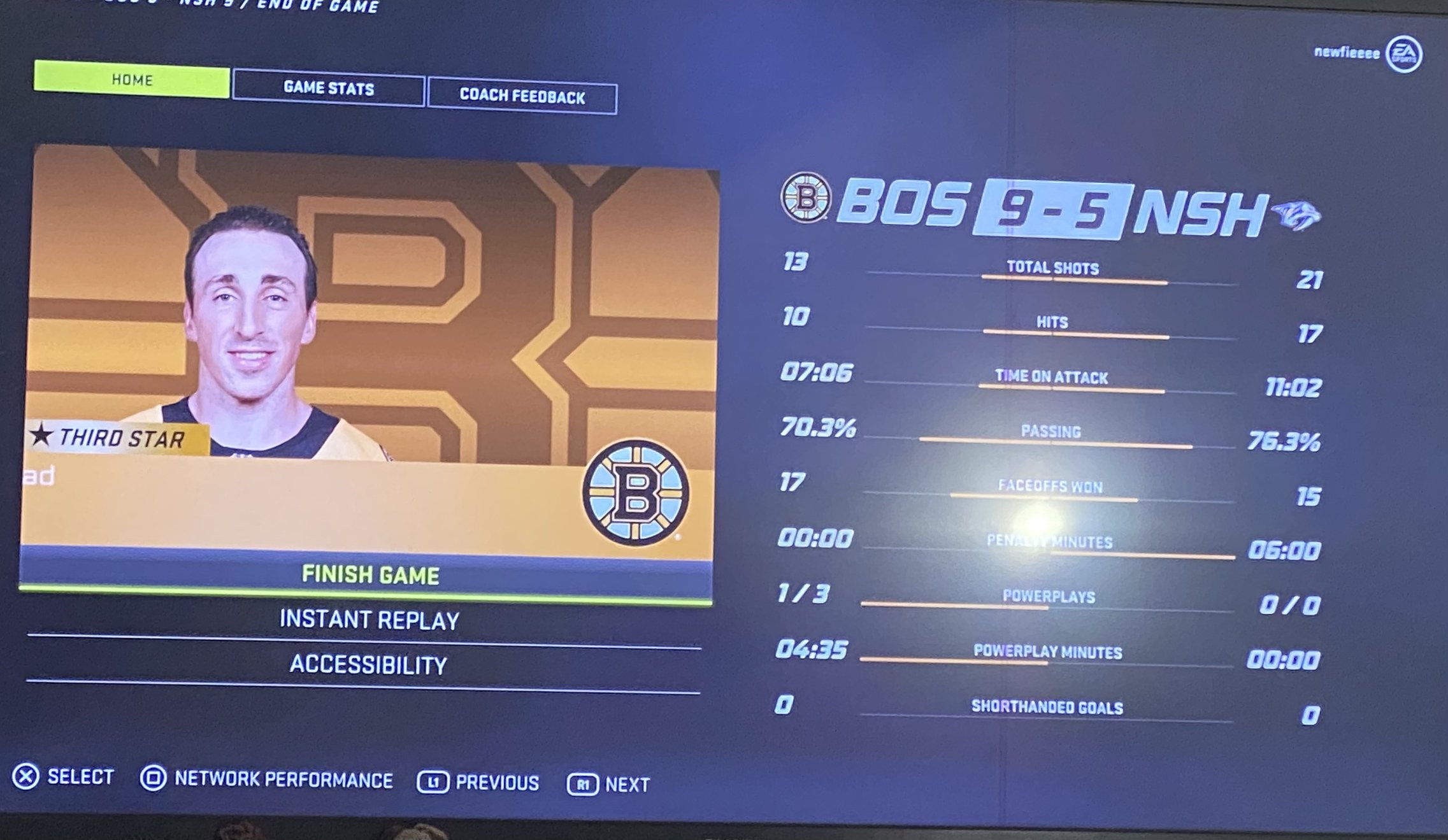 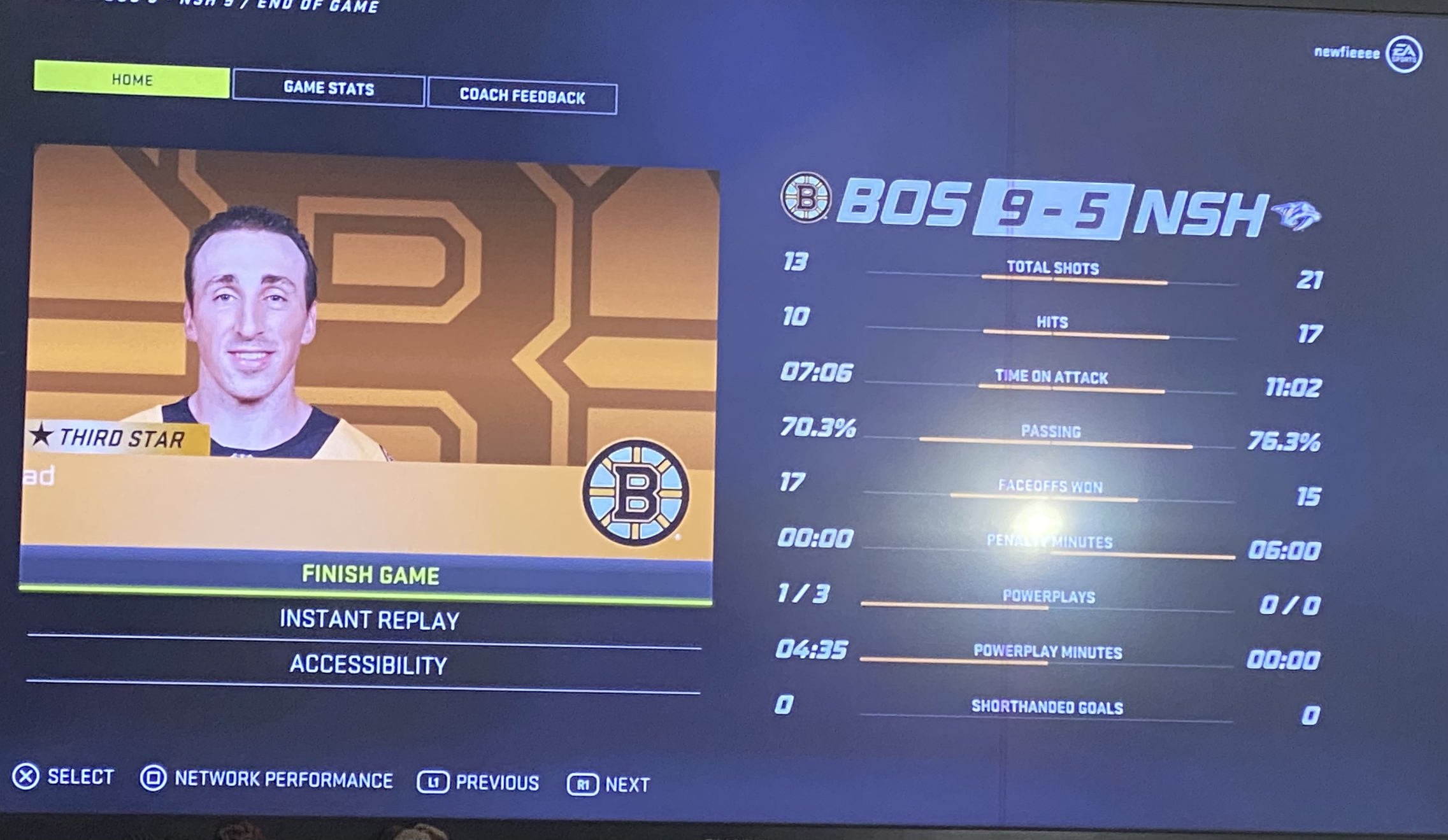