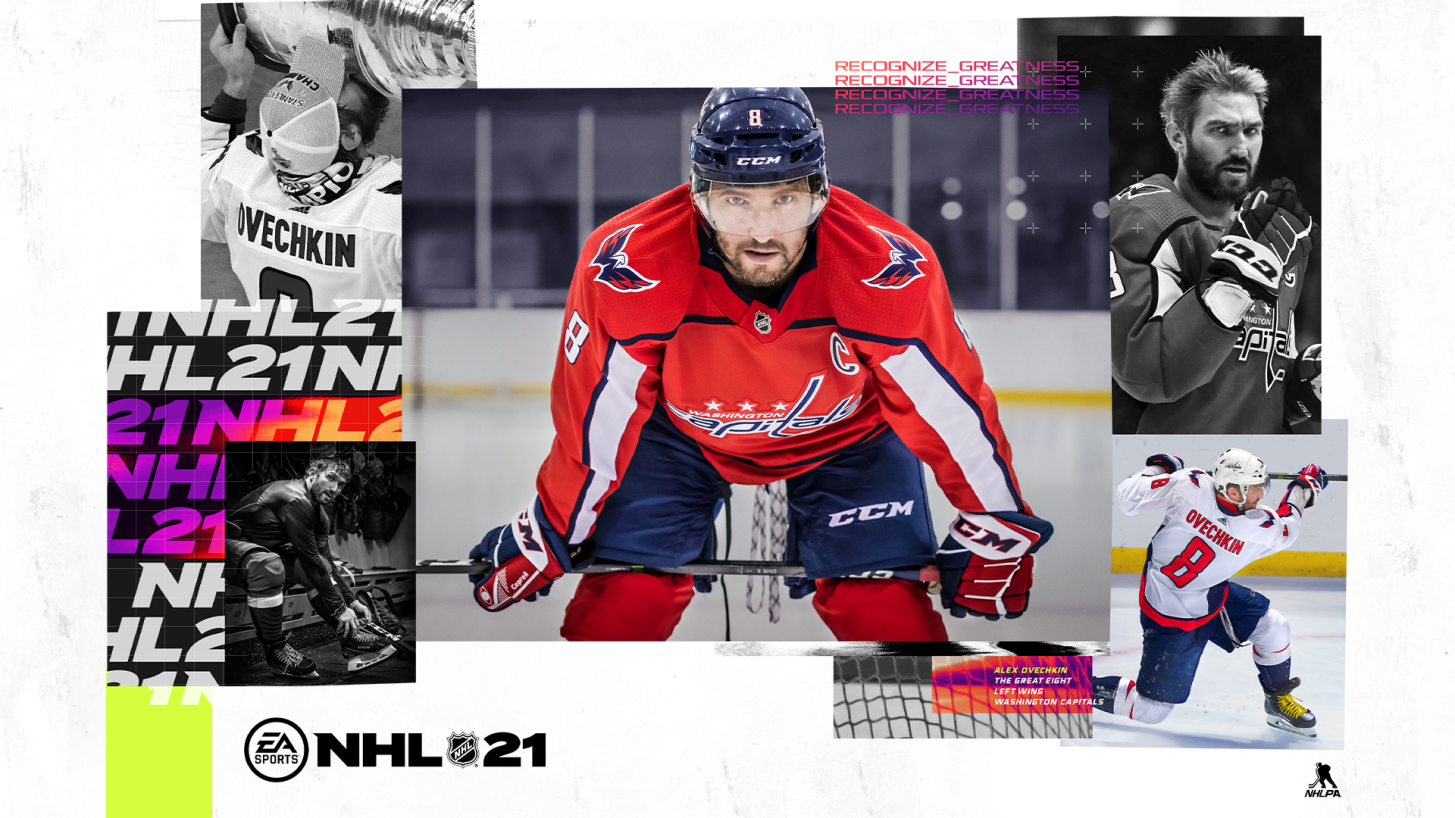 It’s time to recognize greatness as NHL® 21 joins The Play List. EA Play members on console can carve your path to superstardom in an expanded Be A Pro mode and go down as one of the league’s greatest. On the ice, change up your attack with all new moves, dekes, dangles and evasive maneuvers, inspired by the league’s most groundbreaking innovators.

Gameplay in NHL 21 has gotten smarter, faster and a whole lot flashier. With innovative moves and massive improvements on both sides of the puck, players have more options than ever before to take control of the game and impose their playstyle on opponents. And World of Chel makes it easier than ever to jump in and play solo or connect with friends on your way to wins and rewards.

Ready to hit the ice? The puck drops April 12!

What is EA Play? Check out our FAQ!
Post edited by EA_Blueberry on April 19
0