When are you going to fix the power play? 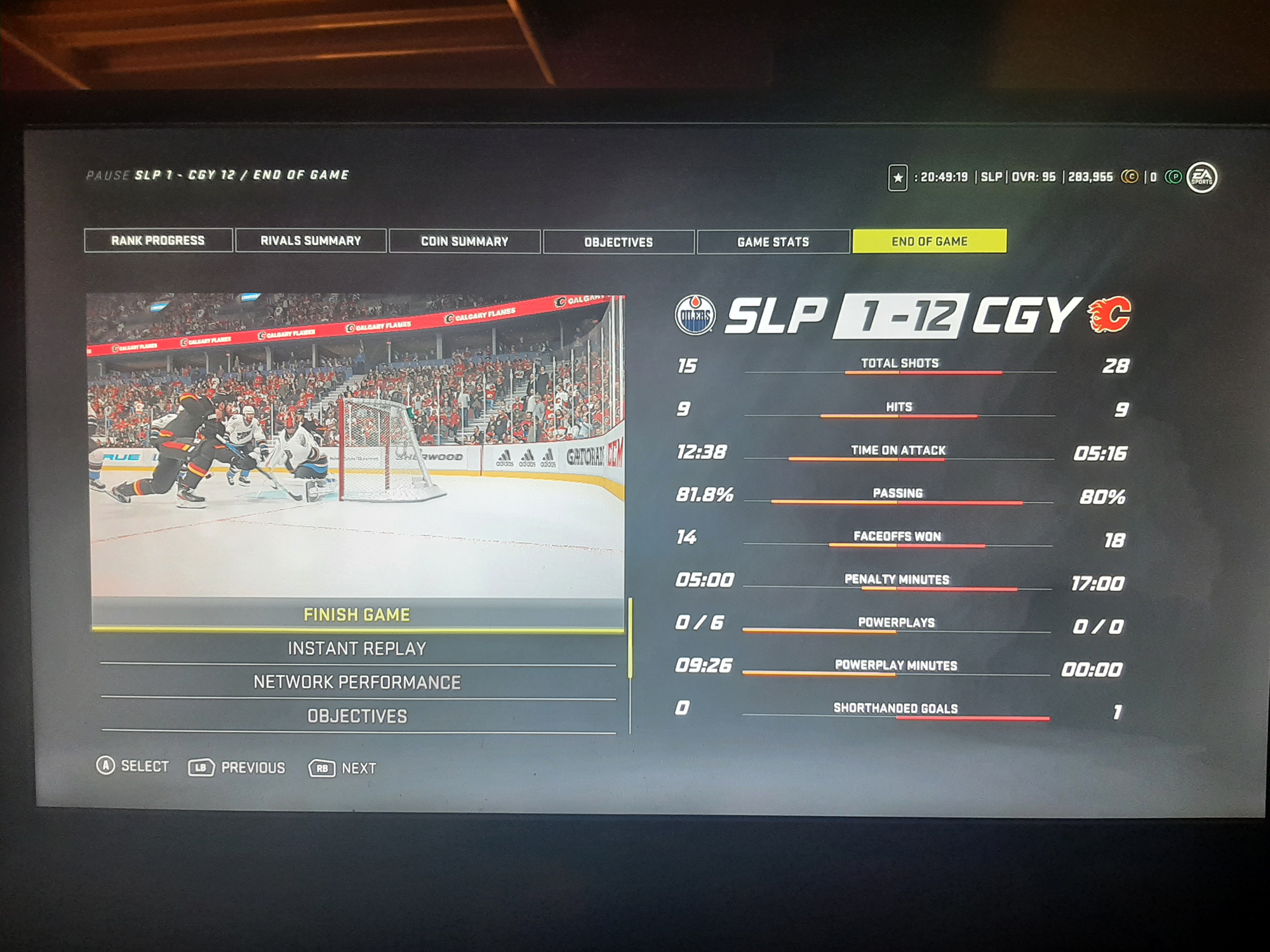 Rivals and Champs is a bloody nightmare. You try to drive to the slot or behind the net and opponents don't even try to play defense.

They intentionally take penalties or spam poke check to force you on the outside and the point.

Then when you slap / snap shots from the point through a screen with a deflection. The goalie saves 90% of them. Buuuut gives up weak cross crease shots that literally go infront of the goalie that they can easily just stop with their stick and cover up?

The type of logic on scoring bias is pretty awful.
Any game in the NHL when players bomb the net with point shots will go in when their opponent is collapsing infront of their net and not defending the point.

Not to mention when a goalie makes a save from a point shot. They're slow... when the shot is 90+ Mph.

This needs to be balanced so that players who continually INTENTIONALLY take penalties to avoid getting scored on should have their teams nerfed. If they are incapable of playing proper defense in the first place. Why are you screwing over players who ARE playing a better defensive and offensive game?
0