The NHL 22 closed technical test has been announced. Registration is now open! Everyone is welcome to sign up here. Looking forward to seeing you all on the ice and hearing your thoughts. The test begins in late August. We'll have more details as we get closer. Space is limited so get your registration in as soon as possible! 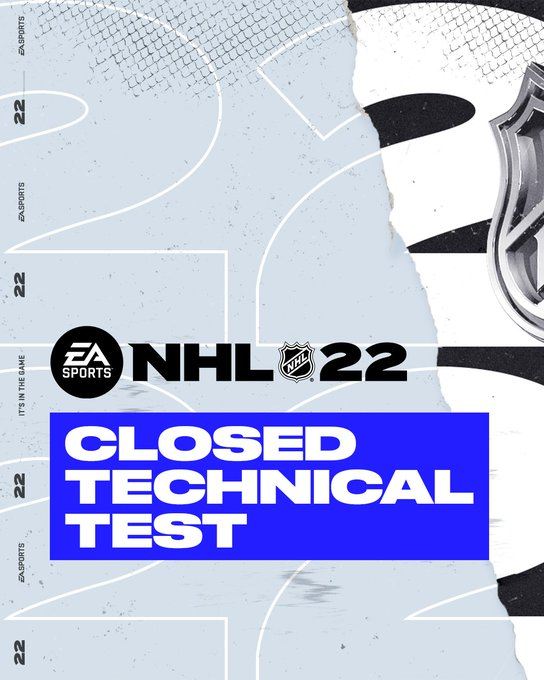