NHL 17 Goalie Tips – A collection of text and video tutorials

Here is a collection of video tips from my channel:


Making the transition from NHL 16 to NHL 17 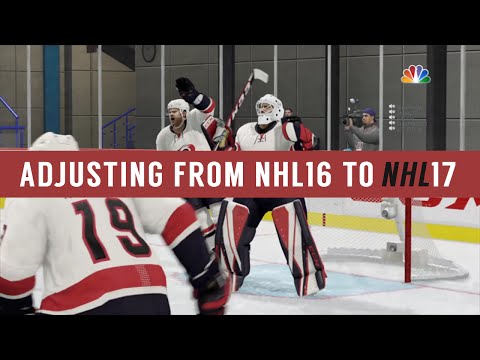 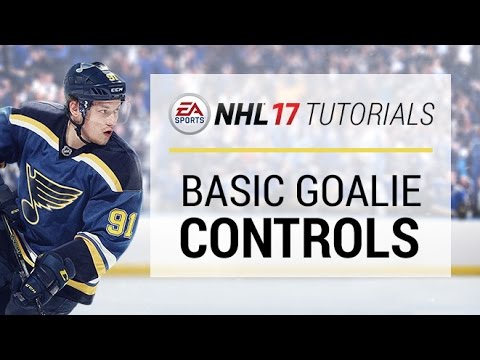 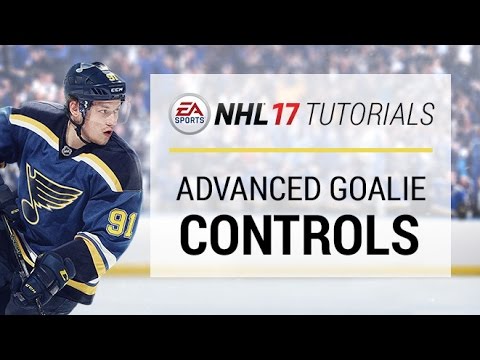 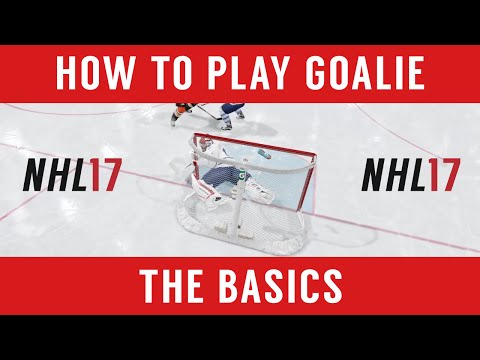 How to Save Cross Creases 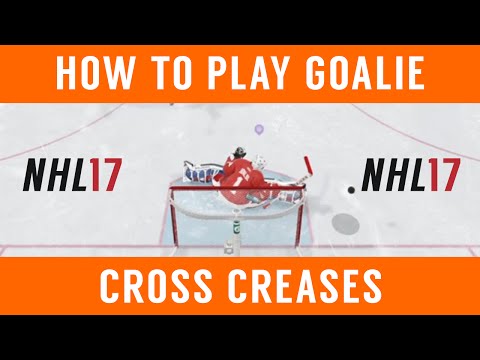 How to Save Breakaways 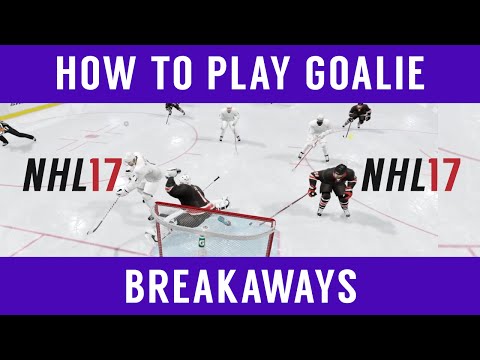