Blatant De Sync's and Looping for Wins in Online Modes

deadman9999
877 posts Member
September 24, 2016 1:09AM edited September 2016
So my PS4 club played a team called ROSECITY DANGLERS who at the time that played my club was 14-0-0 during the first intermission after are club had a 1-0 team the game went into a DE Sync AKA looping screen where on the screen the camera was moving and the WAITING FOR USERS was on the screen but it wasn't going to the 2nd period, while this happened I checked this team recent games online and noticed last 5 games stated a " 3-0" win so I knew right then we were getting hacked for a win so I sent a message calling them out I will post a pic later of the conversation but they knew we were getting a loss... 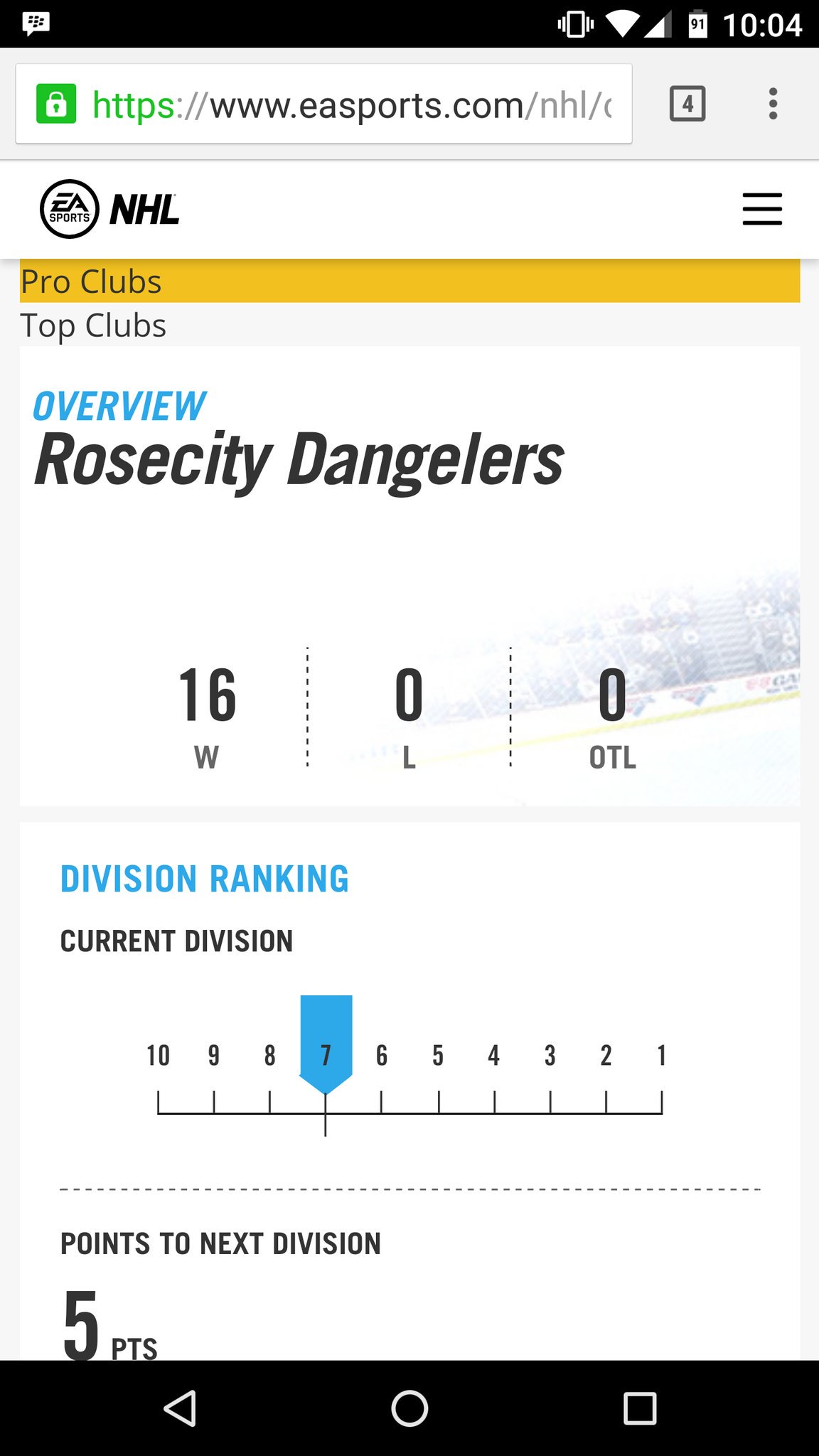 Now 2 days ago I played a HUT game and in the 3rd period I was up 3-1 30 seconds left I lost connection to the game, But I did not lose connection to PSN or even EA I just went to the main HUT screen but still connected, I checked out this guys record he was 2-0 with both wins a "3-0" loss And I do have a Video of this one I will post to YouTube and post back here.. SO by the looks or things you can cause the game to De Sync or Loop and cause a loss for the other person and this is Blatant cheating and this would be a perfect time for the NHL team to start laying the BANS on these Cheaters
Post edited by deadman9999 on September 2016
psnprofiles.com/undertaker9999/log