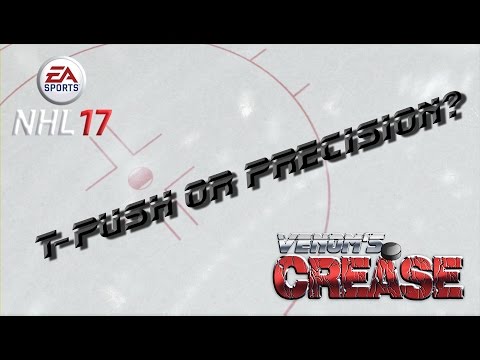 So here it is, my first video in what I hope becomes a regular series which I'll dub "Venom's Crease". Obviously, the topic discussed in the video is regarding the differences between Precision Movements and Regular or T-Push movements in the game.

Let me know what you all think!
0