$55 Dollars Spent on These Movember Packs

PureDanglesYT
87 posts Member
November 2, 2016 12:51PM
Heres my pulls from 3 of those packs! Jump to 3:44 for the pack openings. I also discuss the new Movember sets, and stuff in the beginning of the video. 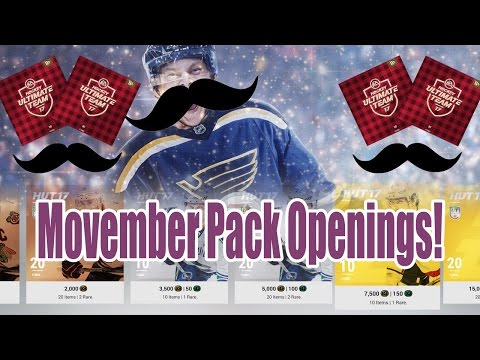 Just an NHL youtuber trying to connect with NHL gamers!