GandhiShotMe
460 posts Member
December 20, 2016 8:11PM
All from the same game. They just don't do anything unless they're behind the play on the incoming rush (in which has been figured out, they won't do anything if you hold your stick in backhand, thus making them nearly useless to everybody who has figured out that tactic).

This is my main gripe playing drop in or EASHL with fewer than six people. You're handicapped with literal pylons in which the game would actually benefit from if they weren't on the ice. Now, let's proceed to examples here. 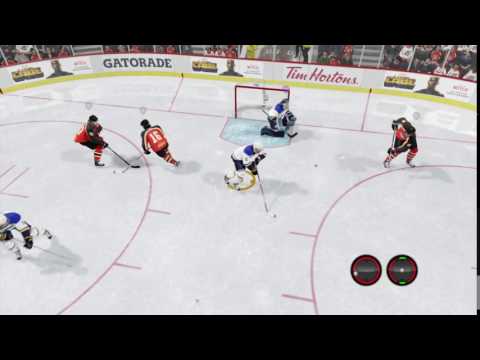 ^Here we have a 5 on 3. Defender's main role is to guard the slot. Well, thanks to the skating engine, he does effectively a pylon passing drill. No chance. No defense. No poke check on the potential wrap around, no covering of the one timer, not even a directional change to put his stick in the lane. Just garbage. As a goalie, I have to trust this?! 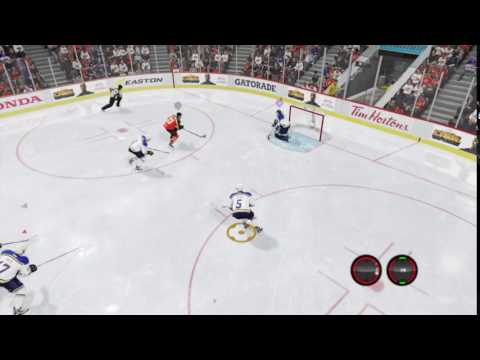 ^Well, here we go again. This is my main gripe. And I've raised this point before but nobody really ever paid attention to it. Breakaways. The defensive AI literally don't care about them. They roll out the red carpets and get the fans a ticket to see the show. The clip starts off, by the forward pretty much skating right into the one defensive AI (in which we all knew would hinder exactly zero defensive effort to stop him from getting by). But, the real issue, is with the other defenseman. Number 5 over there. He takes some weird route towards the corner in efforts with literally everything he's got to not play defense at all. WHERE IS HE SKATING TO?! WHERE?! And then he realizes, oh man, a breakaway. I've got an idea. Let's just let him deke when the goaltender might be thinking I've got him angled off! The actual forward makes literally the WORST POSSIBLE DECISION with the puck. I repeat, THE WORST POSSIBLE DECISION. He basically says, "poke the puck off of my stick, it's right here". It's literally a **** insult to this game that he can do that and there's no punishment. Seriously, how in the blue hell does that play ever result in a shot on net? He practically skates into the first defenseman, then into the second defenseman (when in real hockey, he should have gone shortside as his options were out) and then he has the audacity to expose the puck to the defender and STILL scores. WHAT THE **** EA?! You want to know why majority of the goaltenders have sub .800 save percentage? It's because they're facing 5 breakaways every **** game. It's absolutely pathetic. 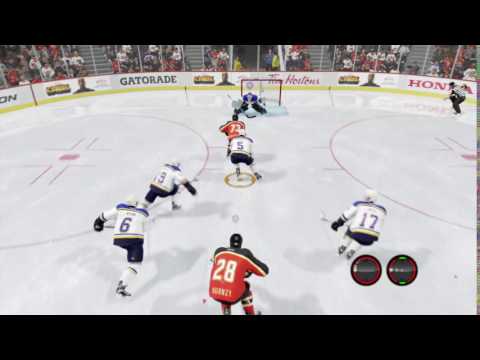 Okay, so I know some of you LG guys are gonna step in here and say, "Why are you playing with AI defensemen? Play sixes, bud."

Well, with our current **** matchmaking engine, it's rare that you get a game of sixes in drop in (unless you wait 30 minutes). It takes forever. And even then, what are the chances you get a defenseman who wants to play defense? Slim to none?!

Every time I get in the mood to play a hockey game, I think "Ah, it's been a while. I haven't played chel in a couple days. Let's go have some fun." And I never learn. Which is really the saddest part. Why do I play this?
0