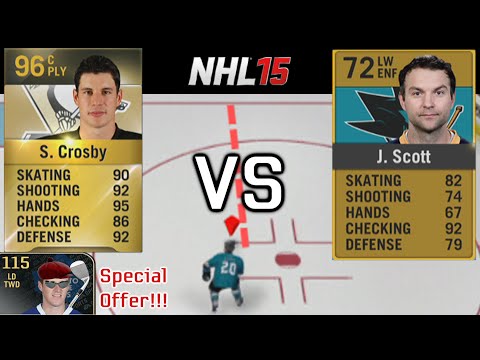 And for the naysayers here you go: 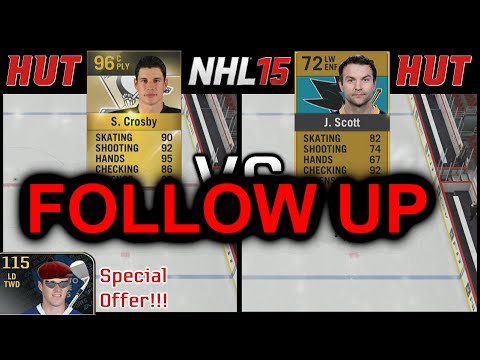