Madden Vision Control Technology should be implemented with the NHL series

RangerFanatic101
315 posts Member
December 29, 2016 6:01PM
I remember playing Madden 06 with QB vision control (not sure why it was ditched) but this feature should be implemented with the NHL series. Yes we know that pass assist is available in the current game. However a vision control feature should be used "behind the code - not visible to the gamer" in determining the players ability and/or limitation to see the ice. In other words, give the game are real-life simulation in determining if they can see and/or react to the puck/players from behind them.

Same holds true for opposing skaters, the ability to move the puck knowing a player is on your tail, lining you up for a check. With vision control focus away from the skater should limit your ability to react to that skater coming from behind. 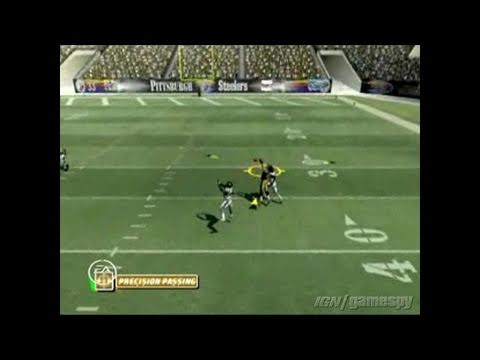