Suggestion for tuning of NHL18

SpillGal
336 posts Member
May 22, 2017 9:21PM
Make goalies a little better on the short side, and slow'em down a little on the cross-crease. 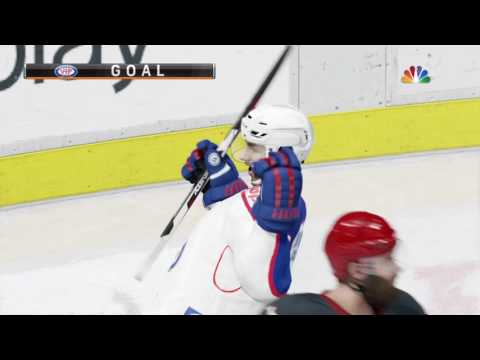 Not even a lousy rebound?
0