How is this STILL a penalty??

GramerProfesur
561 posts Member
July 29, 2019 12:19AM edited July 2019
Got a tripping call again... for hitting the puck first. How many times does EA need to get this right? I don’t feel like posting the video so I took a screenshot instead (of video on Xbox app) but this is getting stupid.. can’t defend properly at all 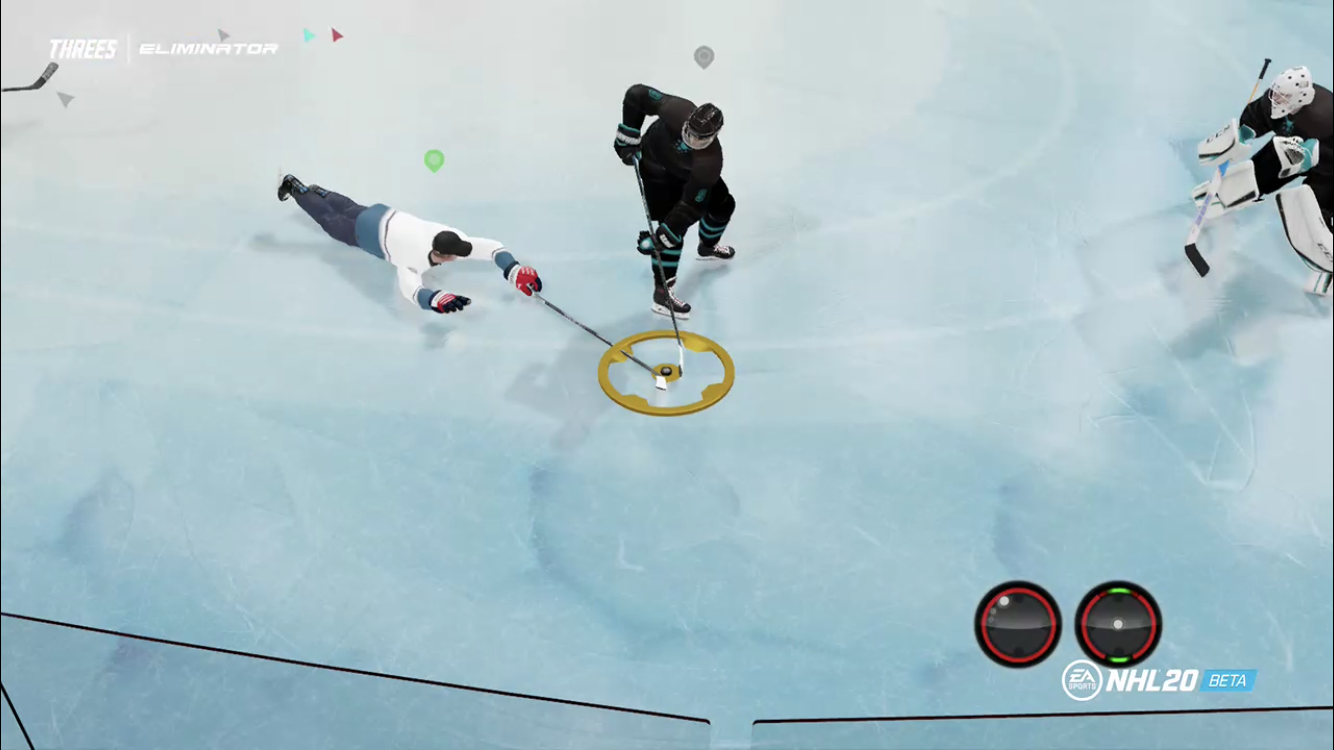