Some stick checking animations that needed to be included

renamed57635
214 posts Member
September 17, 2019 2:35AM edited September 2019
This is commonplace NHL defenseman positioning while stick checking but in this game, it's rewarded with a 2 minute trip to the box. These are just a few examples, mainly from behind and from odd angles.

Why does the defenseman's stick in this game have the power to slice a leg off but not enough power to dismantle the puck and negate the immediate retrieval from the puck carrier?

Why isn't the stick checking coded towards the opposing players stick blade when they are in possession of the puck? I'd say more than half of the stick checks in real life are aimed at the area of the blade where the puck is not in contact with it. 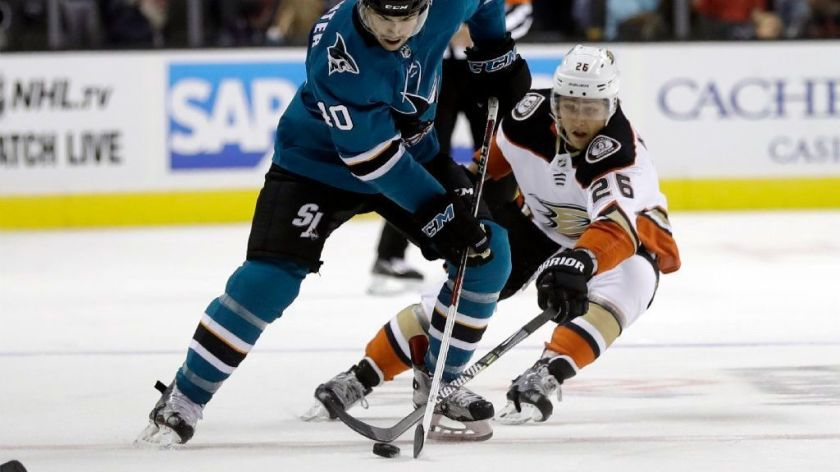 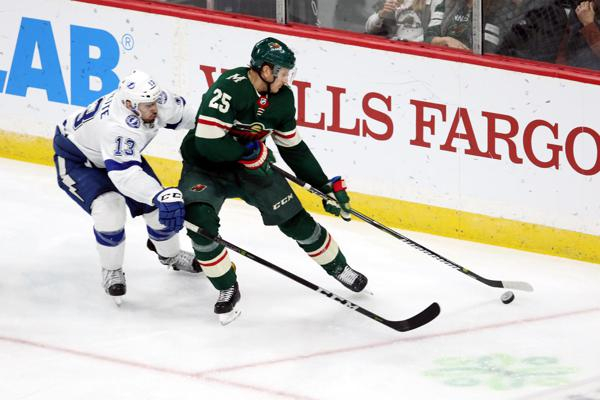 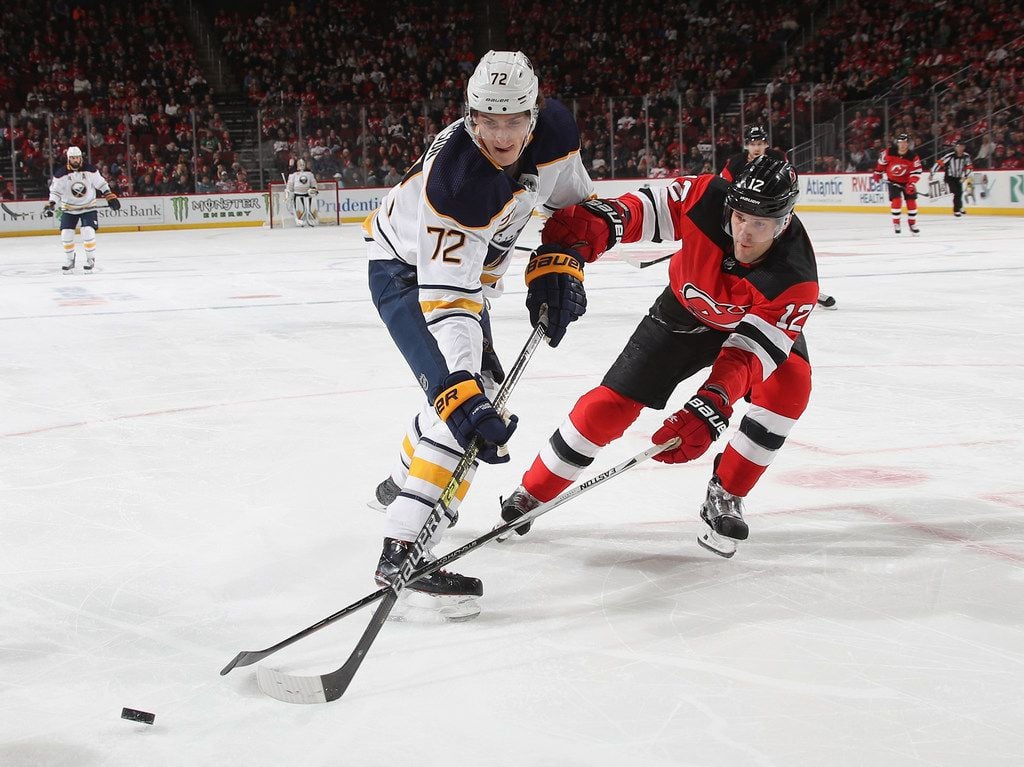 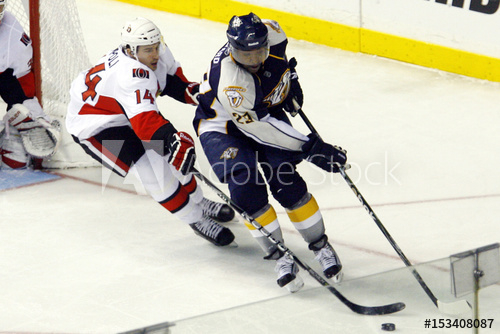 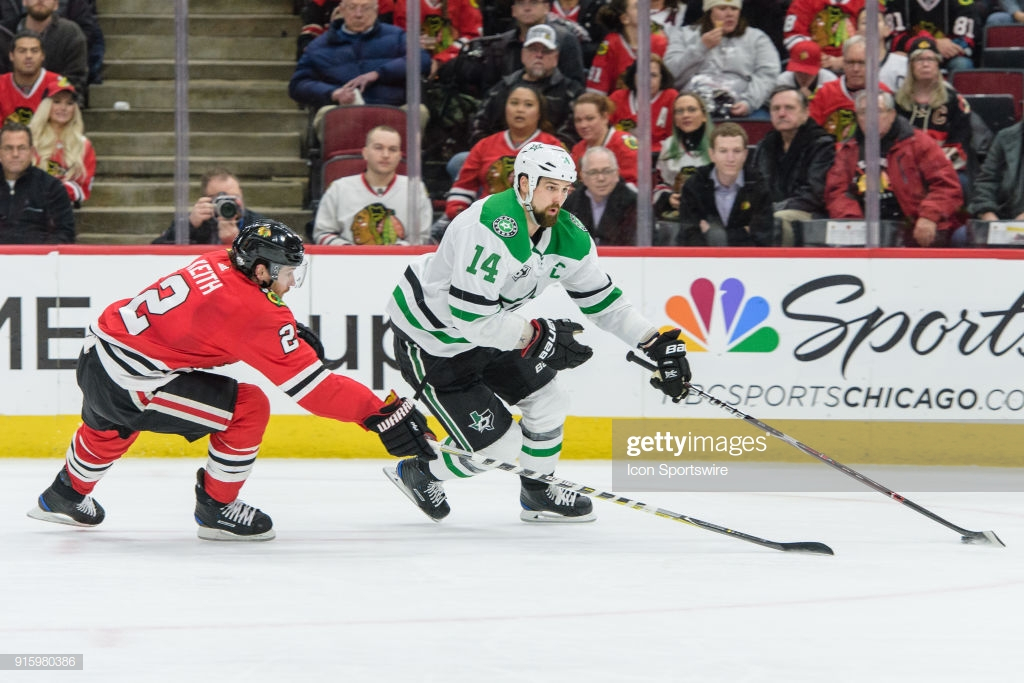