Fix this 1st! Its breaking the game! 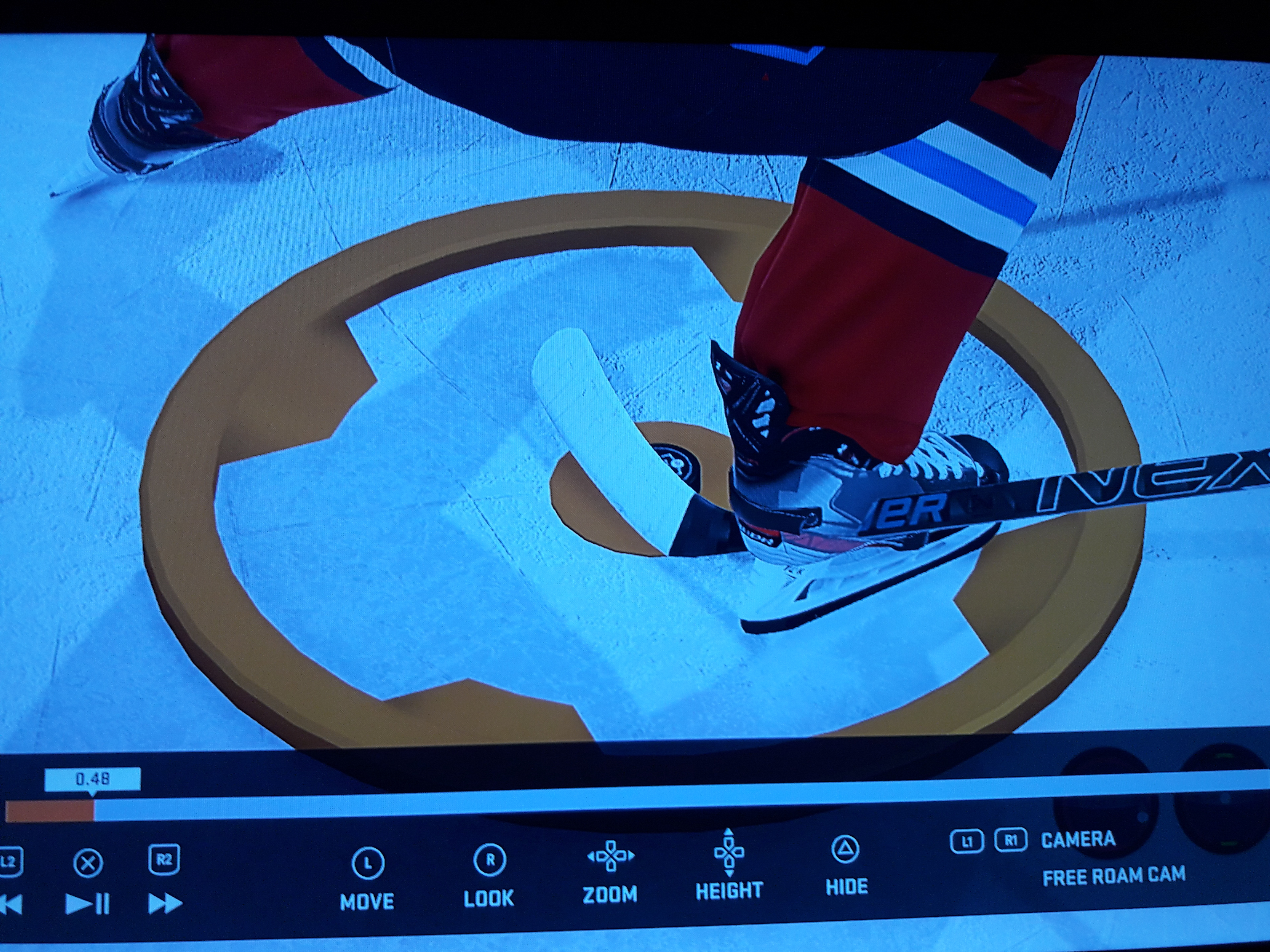 Can you fix this kind of crap before you go ahead and do anything else and make new game modes? 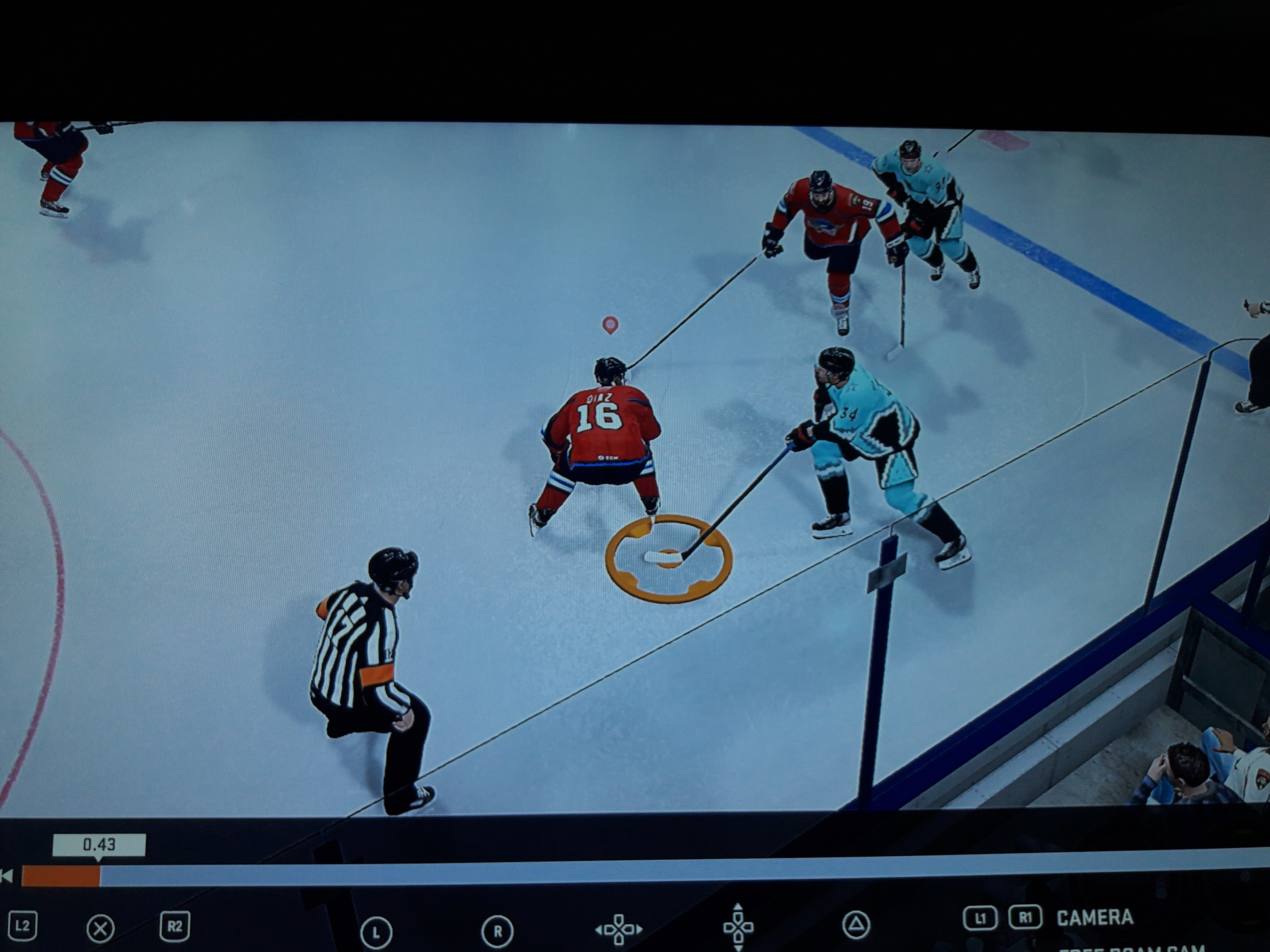 Why is this the kind of play that rewards a goal? It's perfect defense. It's a 2 on 3, my D puts himself perfectly in the way of the puck carrier and should have rode him right into the boards. I got 2 other D covering too. 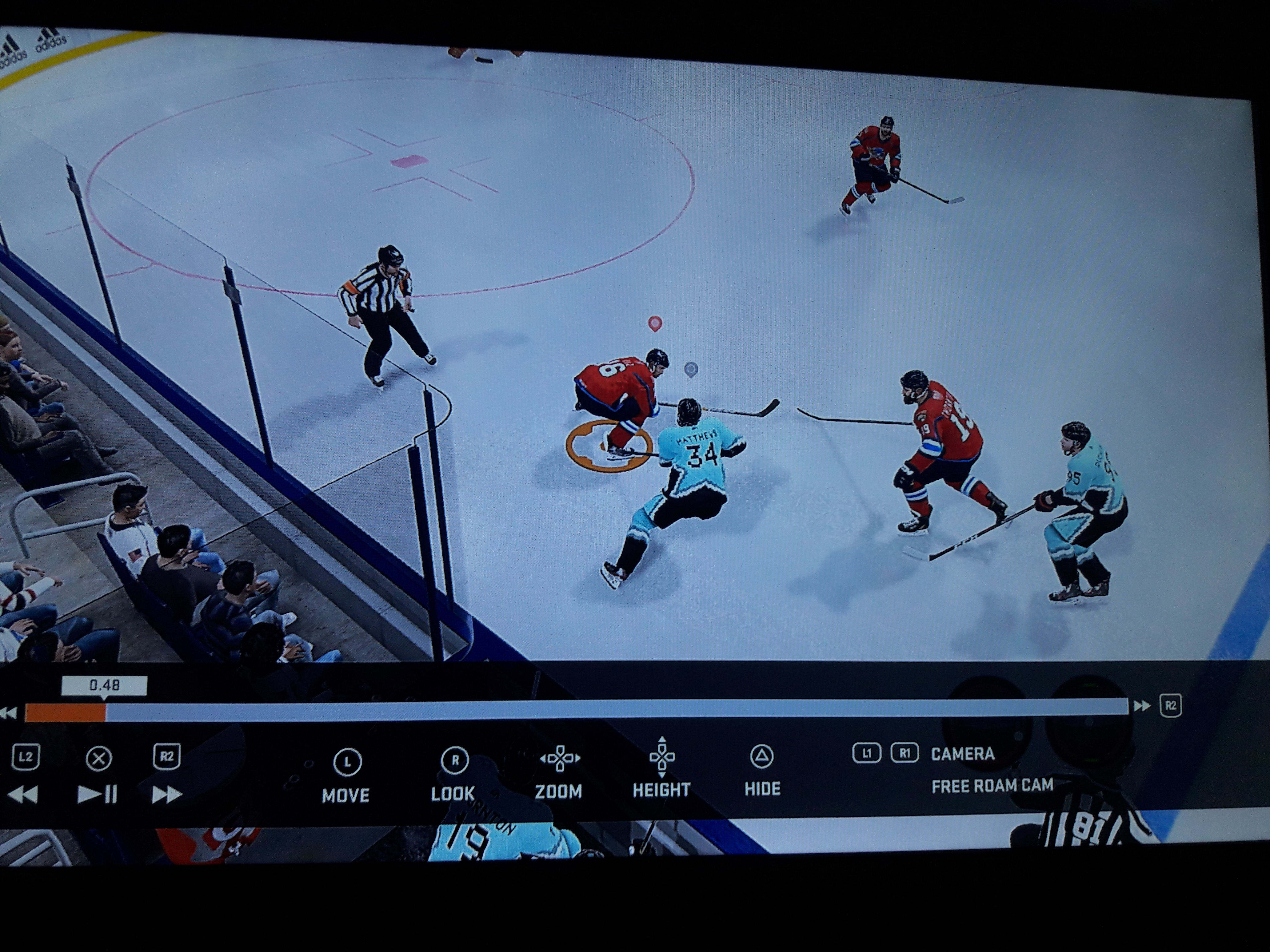 Instead he is allowed to effortlessly cut inside and litterally warp his arms stick and puck threw my D guys skate leg and arms, all while maintaining full control didnt even lose a step. Somehow out skates the 3rd guy back for me while defying the laws of physics with his cut, no deak, no move whatsoever, to show any kind of user skill becides just breaking the laws of physics morphing threw my body. 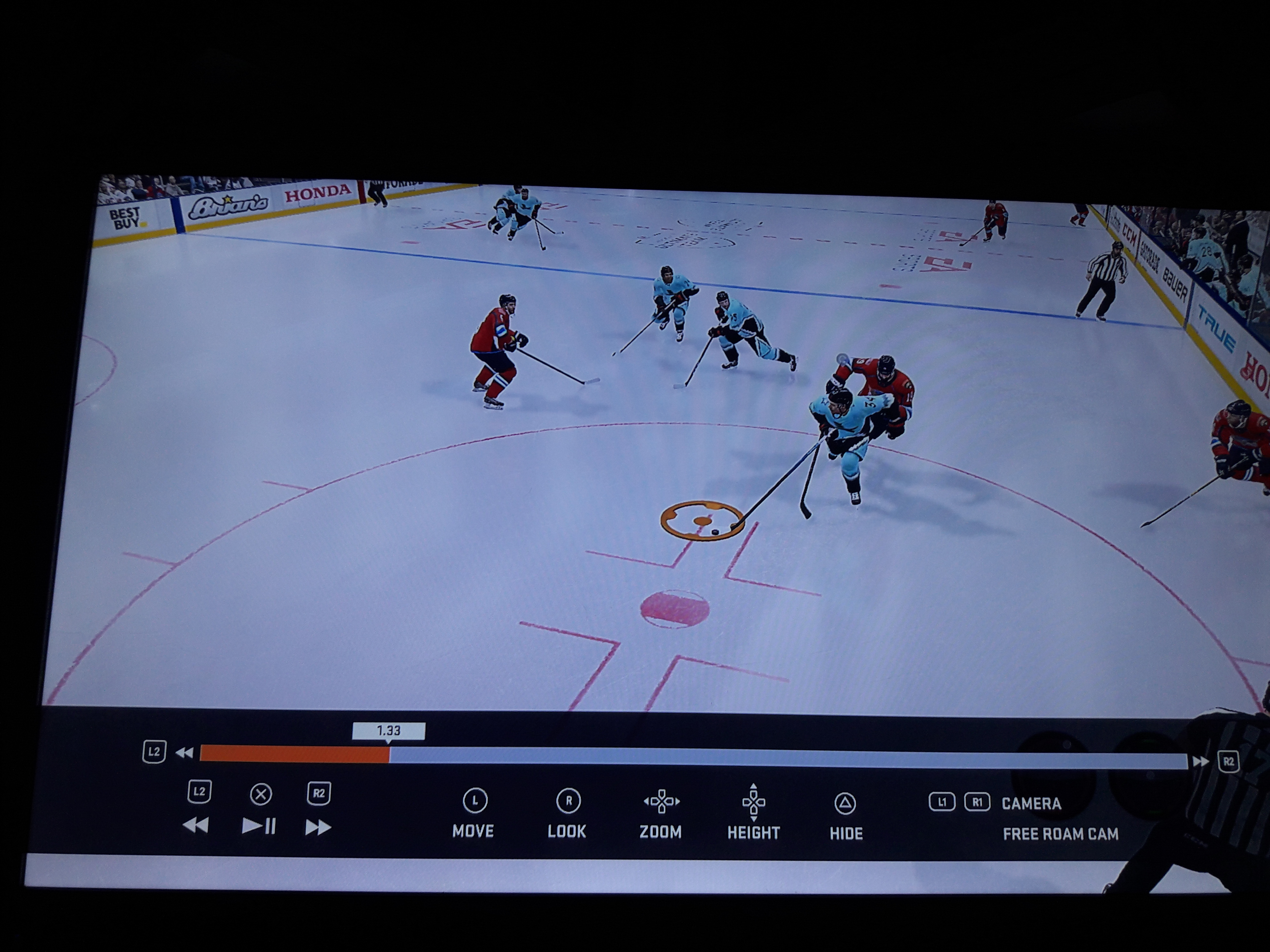 Then my D is now out of the play completely the 3rd man back is useless and the other D watching the play, for absolutely no reason at all, abandons his assignment and steps up threw the slot and covers their 3rd man in, even tho the puck is down at the circles now, he decides the best man to step up and cover is the last guy to enter the zone up at the blue line and abandon the front of the net. 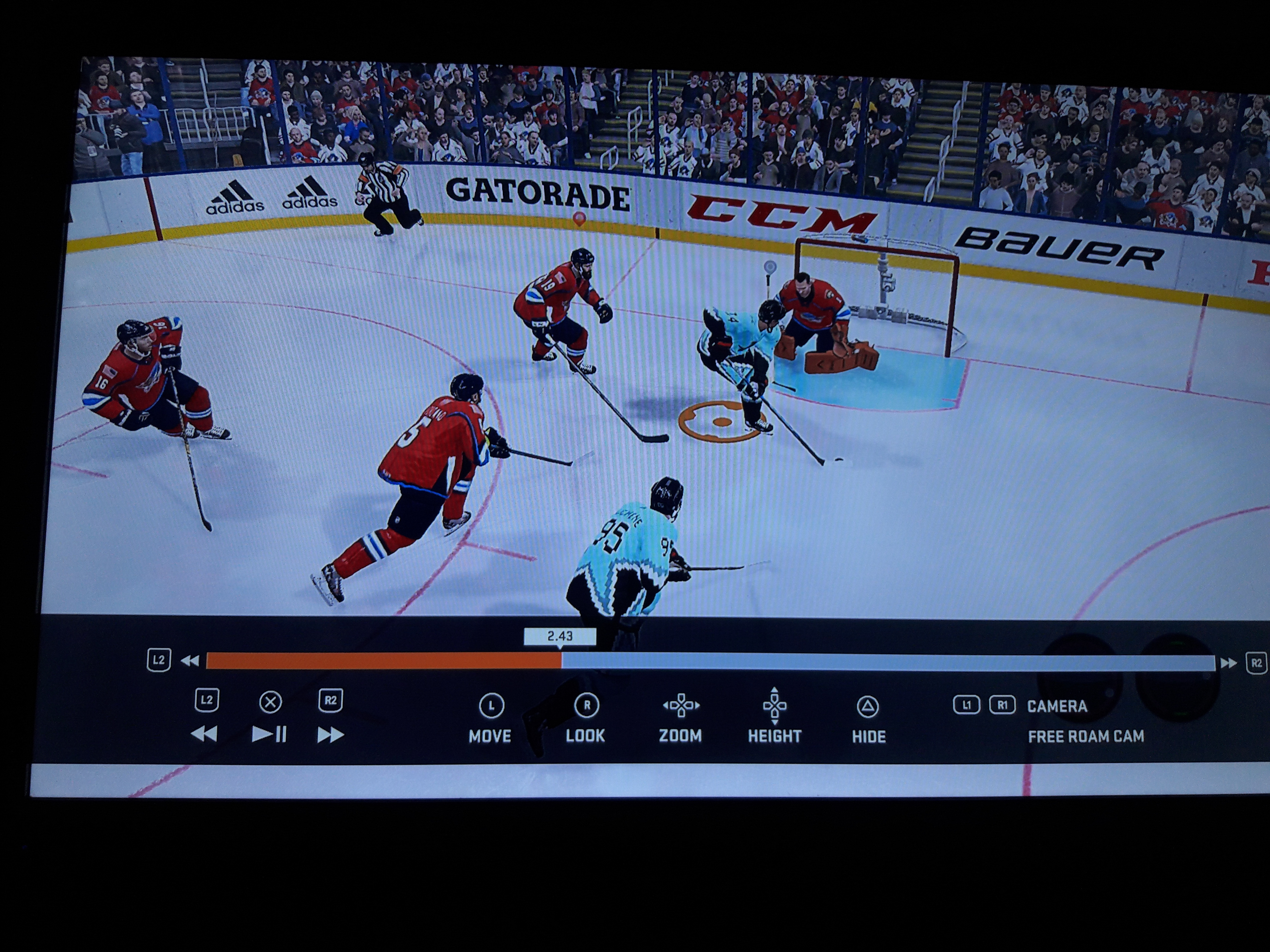 Obviously with a clear path to the net, absurd unnatural powers to bend and morph threw solid matter, and donkey brained AI defenseman, Mathews glides in for an easy Backhanded goal past an otherwise stellar goalie who posted a solid 25% save percentage for the game.

I mean this is the dog crap that ruins this franchise, from a developers stand point can you please breakdown the play as i Did and explain yourselves? What is the thought process in the programming room to have the last D man back, just abandon the front of the net, furthermore, how did the puck even morph threw the 1st defender? Why is this trash possible and how are you proud of this? It's clearly broken, and it's no mystery why the majority of the community is so fustraited with the game. How can this happen, how can this play maintain this unreal ammount of puck control then other guys fumble the puck for no reason or lose control on a breakaway from a defender 4 feet behind them?