This just don't make sense to me!! 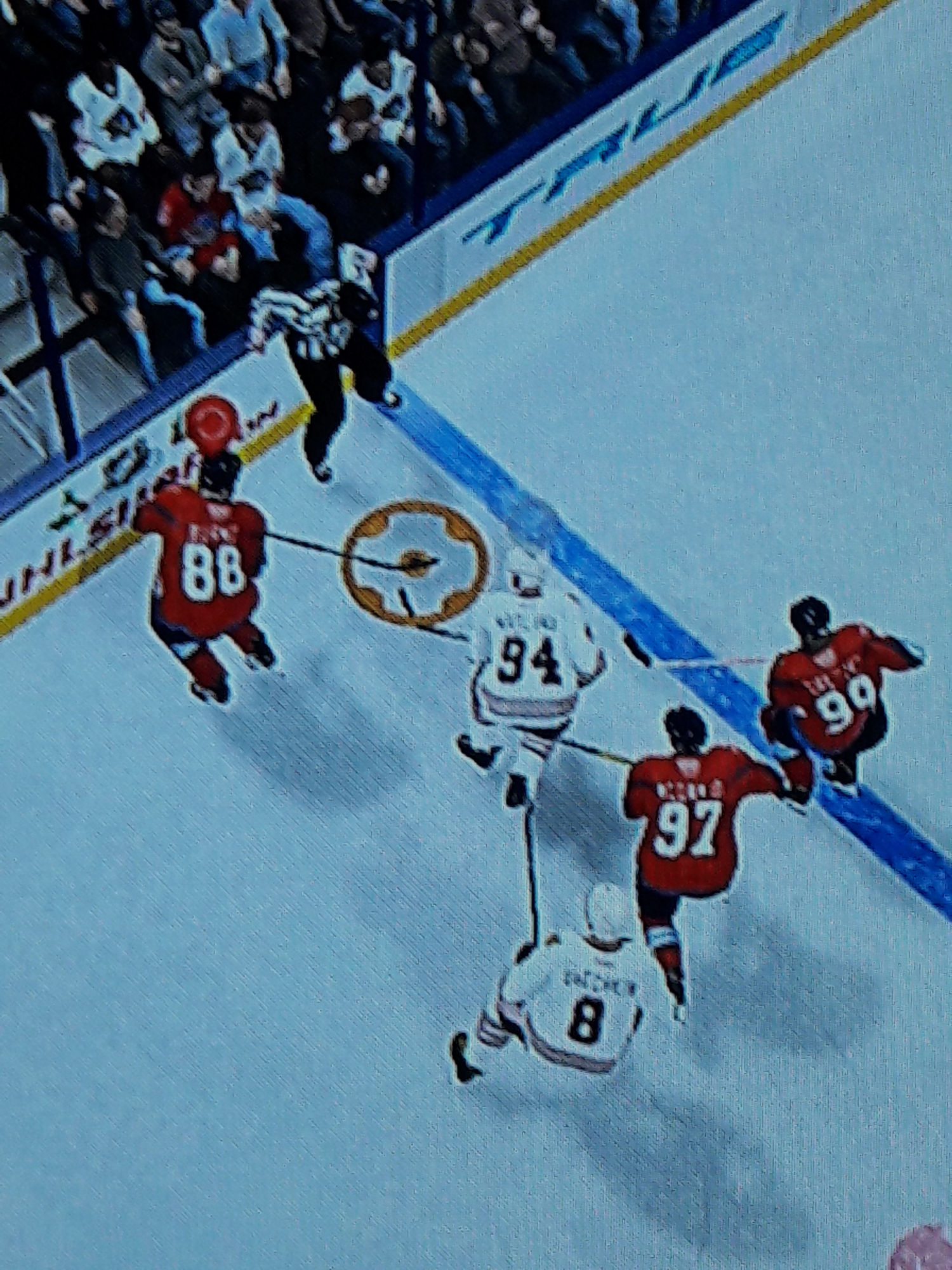 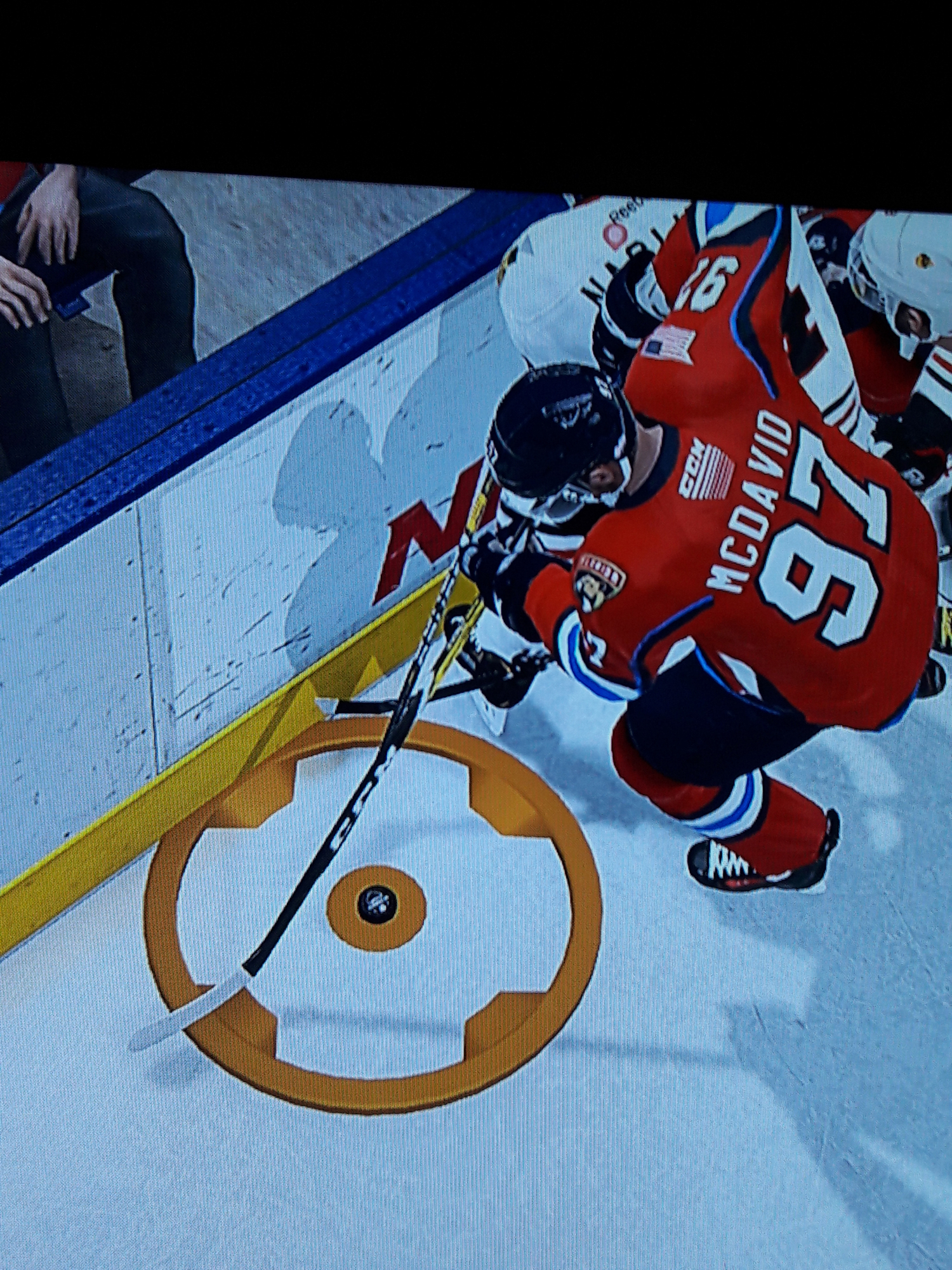 ........but then for no reason and defying all logic, the guy, with his stick litterally in the stands, warping threw the boards, way out of position, magiclly beats 3 of my 91+ overall guys and the puck magnifys to his stick, while its still in the stands 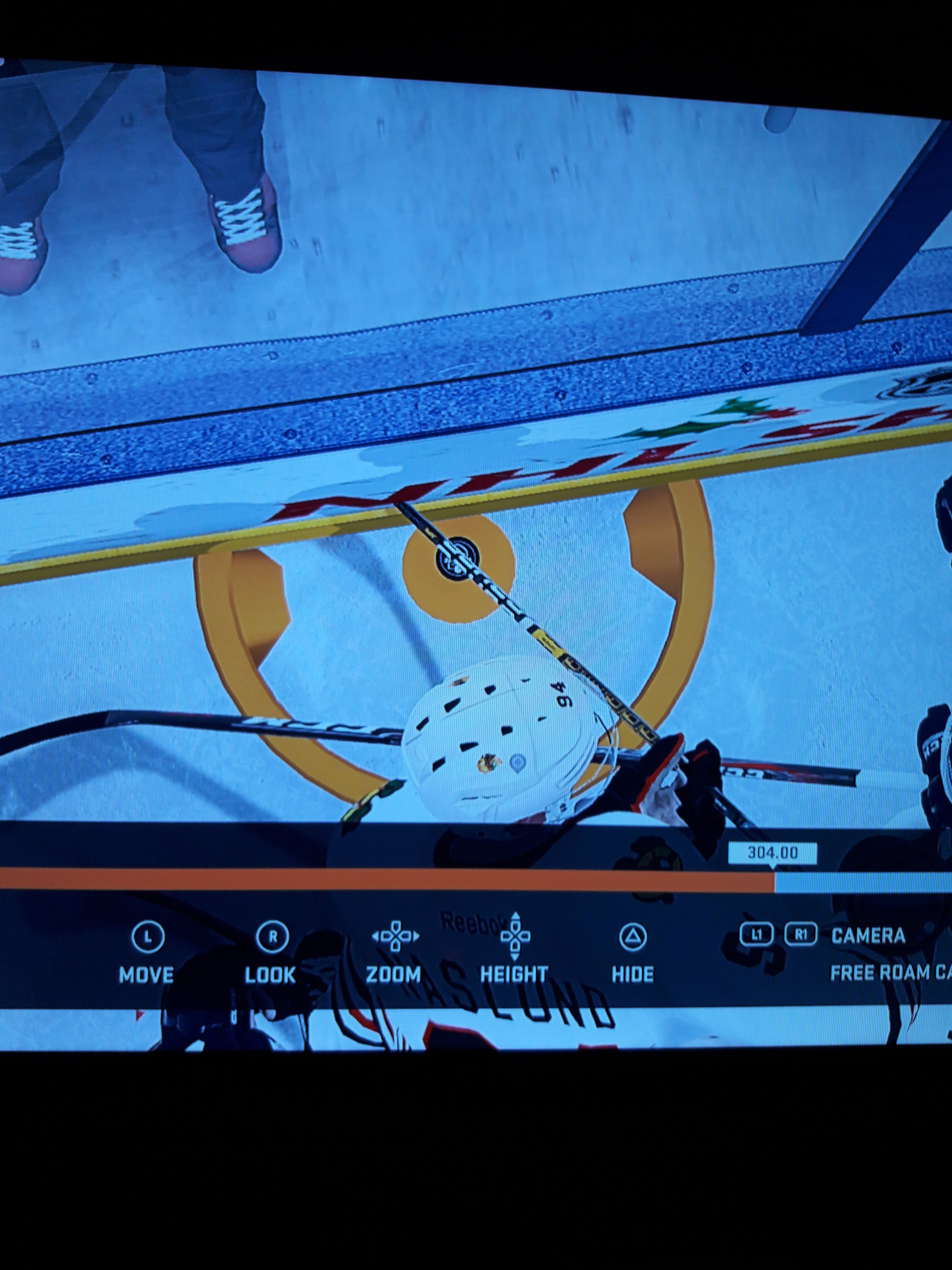 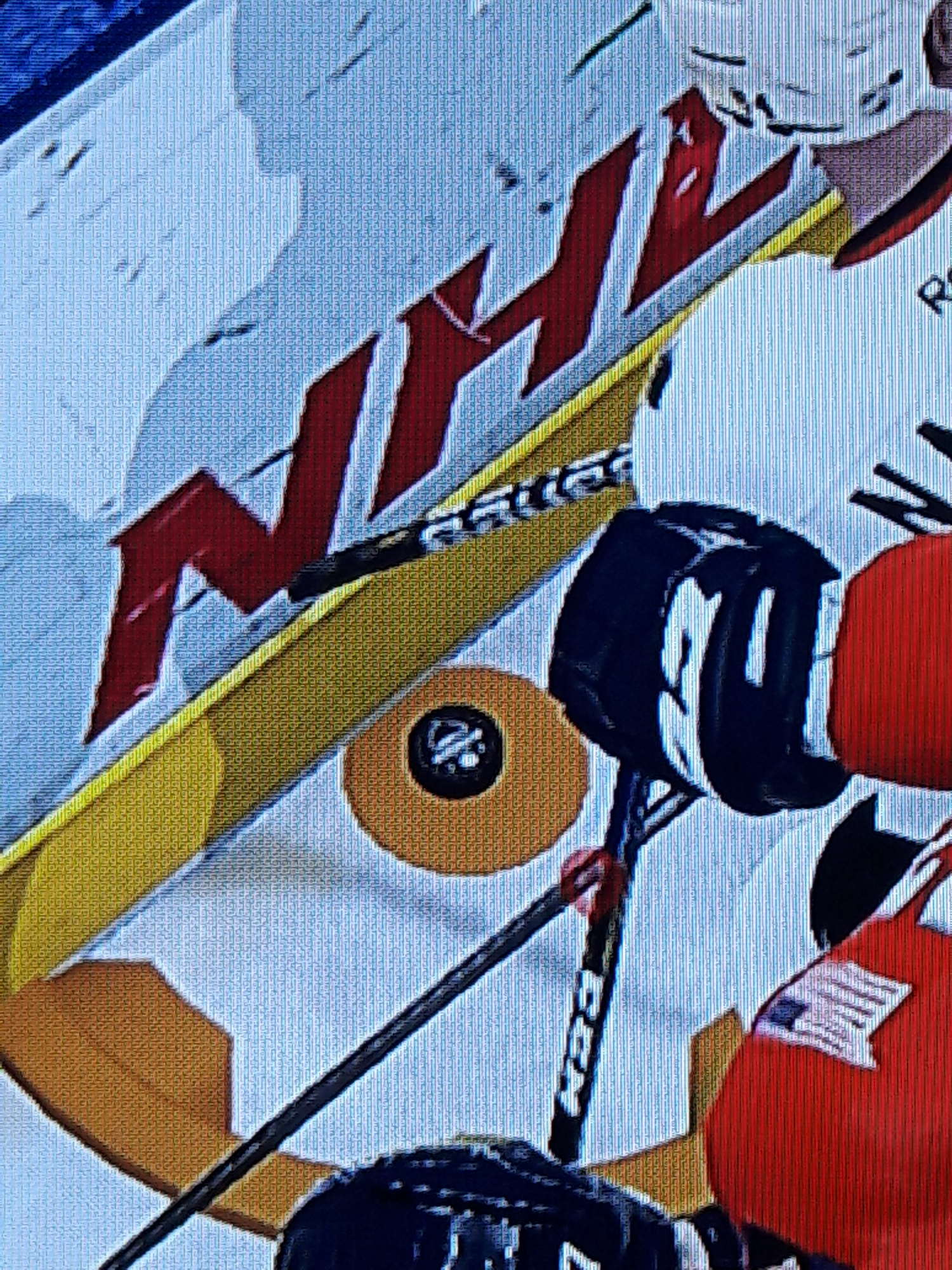 Like wth, I've done everything possible to "play better" and the guys who stick is in the 4th row in the stands comes up with the puck and scores the game winning goal!