Creating this thread to discuss the the worldwide reveal of NHL 21 taking place on Monday, August 24th at 8am PT. Excited to hear your thoughts and reactions. 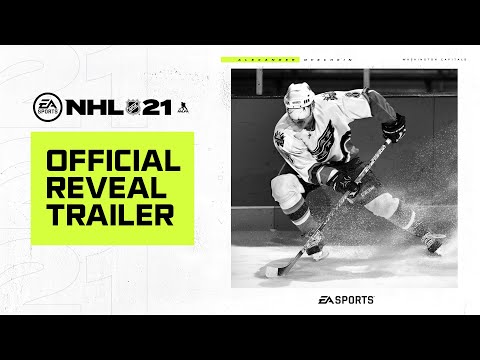