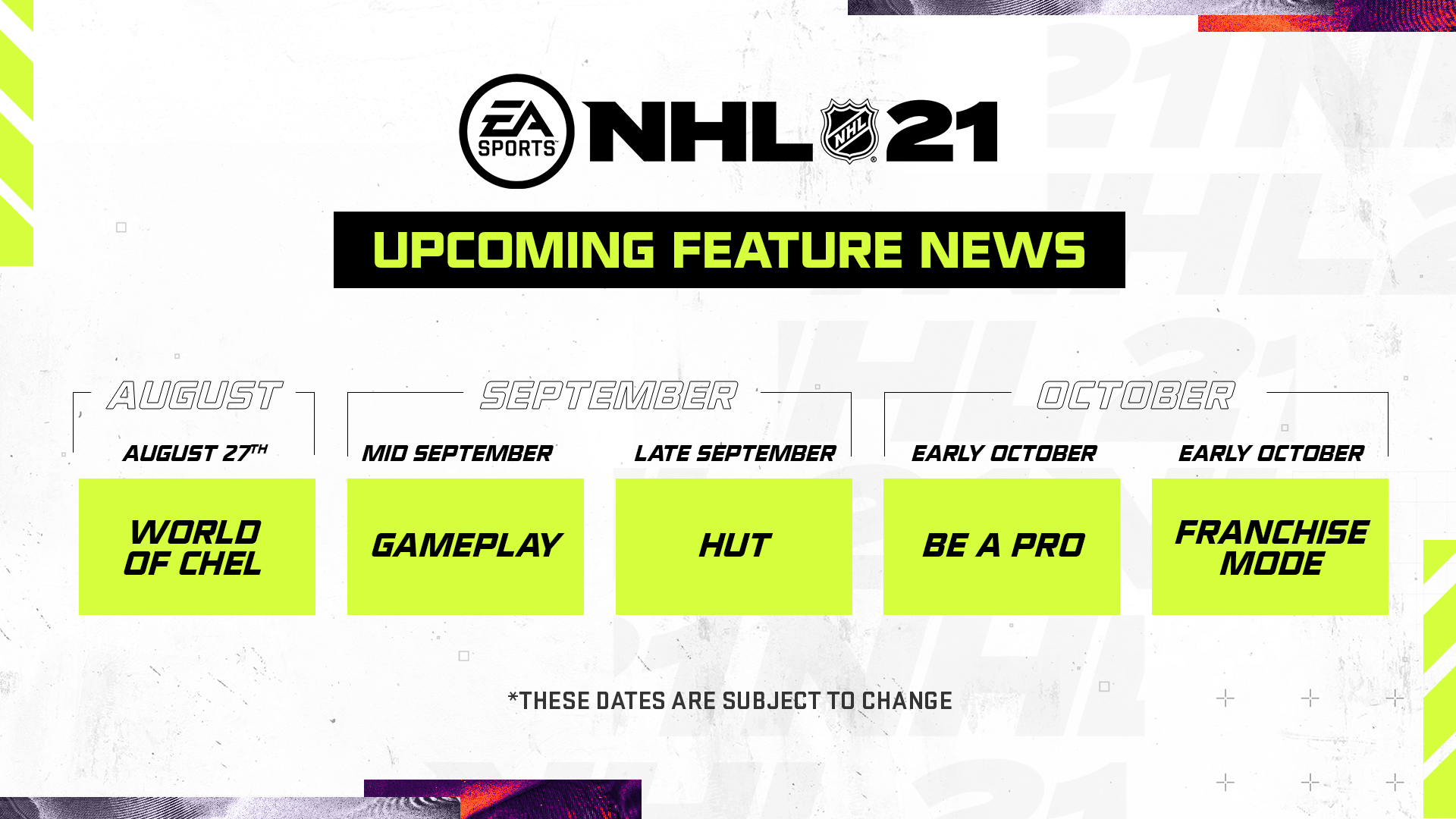 The #NHL21 Closed Technical Test will be released tomorrow on August 31st.
Post edited by Follisimo on August 2020
3