Confusion2000
293 posts Member
October 29, 2020 12:13AM
Cross-crease passes literally go through everything and everybody when EA decides they want them to. I borrowed this video from another poster on here to re-iterate what the problem is...and if this intended...WHY??? How is that real in any way?? 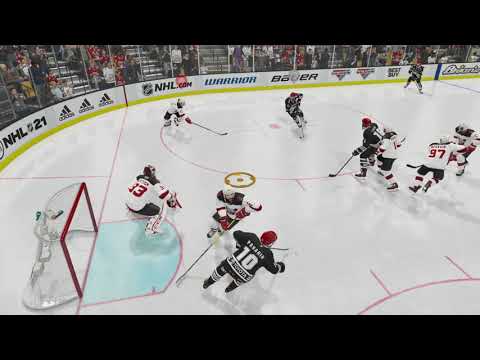