Okay, what am I supposed to do here?

bednarz57
31 posts Member
November 4, 2020 5:35PM
I’m kind of at my wits end with this stuff. Yes I recorded the video from my phone, the quality sucks. Deal with it. What else am I supposed to do here? I read the play perfectly. I am in the perfect position to pick this pass off and my skater just allows it to go by without attempting to intercept. I understand you don’t want the defense able to pick off everything, but this is egregious. At the very least if the pucks are going to get by defenders this easy make one timers harder to execute. All this forward needed to do was skate in while holding up on the right stick and the game took care of the rest. Wildly frustrating. 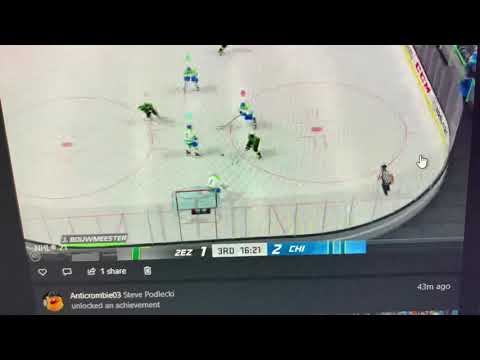