And a patch that will bring much joy to all of us that like to play defense and offens in a great mix?

I dont know anything about this file I downloaded this morning. But I guess time will tell, and im pretty sure (only 1 game in so far), this will be pretty darn good. 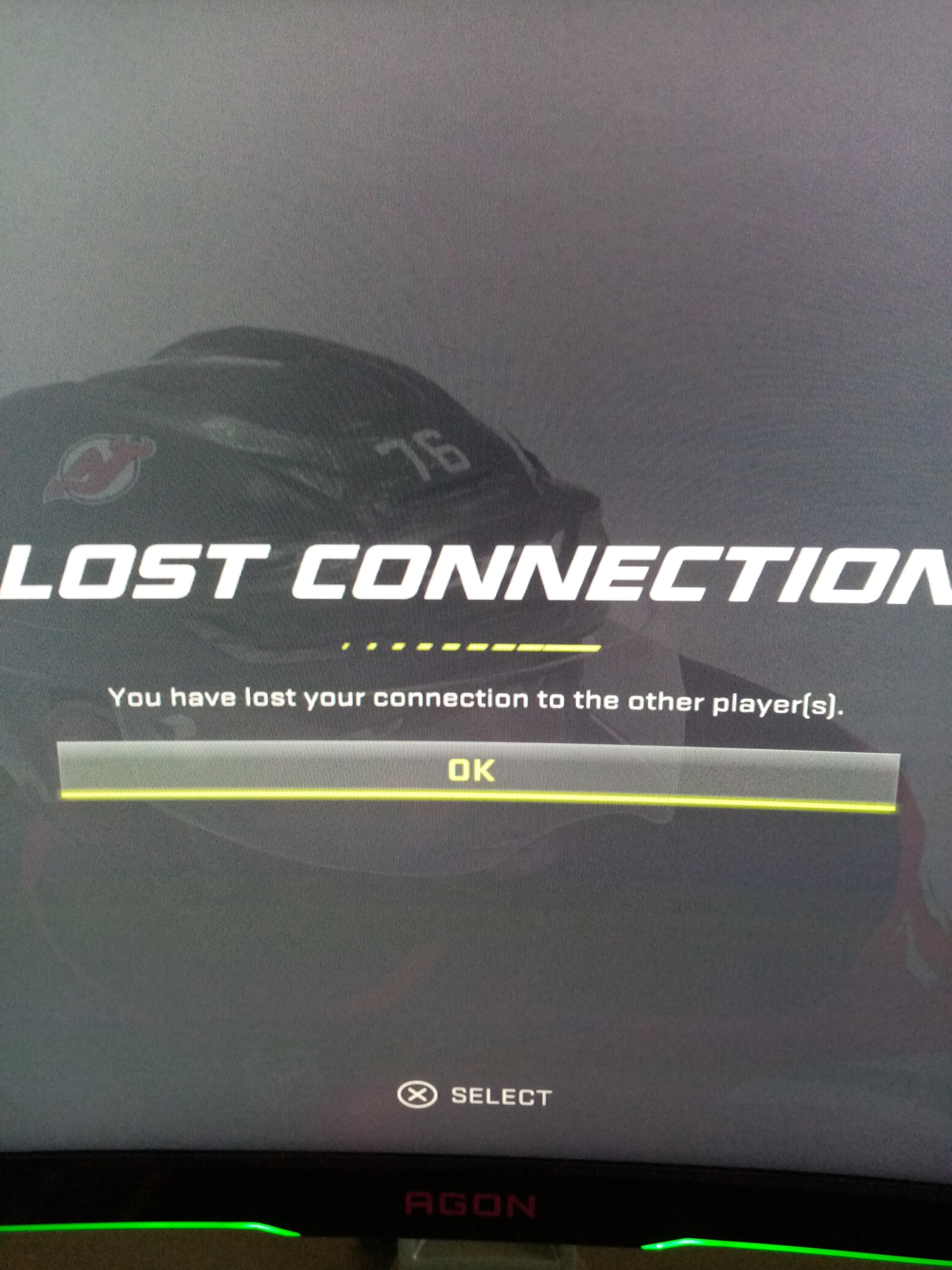 The good thing, I played 100% hockey and that made him quit.