Bridges we don't have~

1pillform
2021 posts Member
August 15, 2017 1:48PM edited August 2017
Noticed there is a lot of bridges they could easily give is....not sure why they don't like to give us these in the game. I know they did give us one for this Homerpalooza event. "rock camp bridge" which is fine but...we want more. I think we all would like these. And we would even probably pay donuts for a bridge or 2. 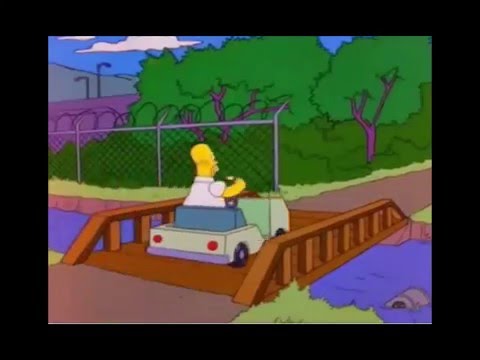 Some bridge called "Suicide" and apparently it was a winter episode. 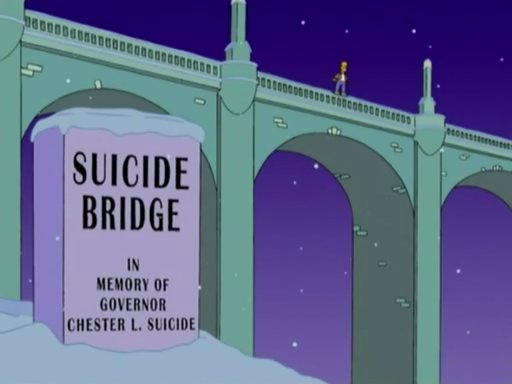 A bridge "over road" that Bart and Milhouse was on.

I also recall one episode where they drove on a Freeway bridge I believe. So there is also that....

YA there is also the Lord of the Flies Parody episode where Otto Drives off the bridge, so there could even be a animated bridge that shows that. Course the bridge would have to be pretty big to show that animation.

~Always be Designing~
Don't increase the Item Limit? Then I don't play. Period.
0