What's your favorite act one character/skin? (Waiting for the next act) 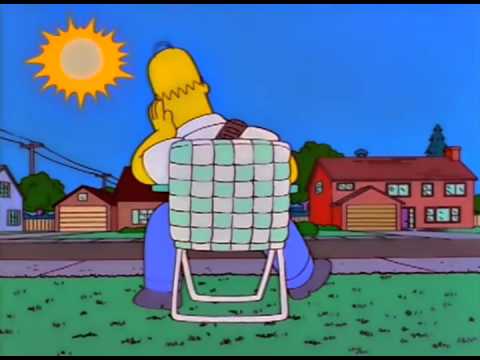 I know it will never happen but it would be nice if they released the first two acts together so you can move on to the next one if you finished early. Act III would be the finale so everyone should have to wait for that I believe.

While we're waiting what's your favorite act one character/skin?

Angelica Button is the best in my opinion. Unicorn wizard is a close second.
Post edited by stingray1122 on October 2017
0