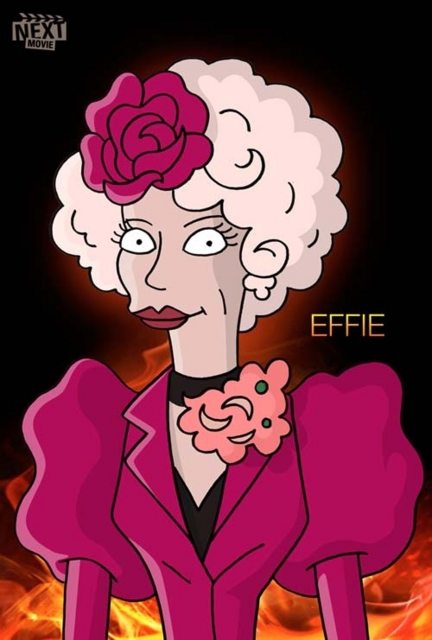 TheLadySimsalot wrote:
I know there have been some 'thank you for the eggs' threads already, but I think worse things could happen than having another one.

I'd gotten tired of the whole WD event, and discouraged 'cos I was nowhere close to prizes I wanted. I was going to put down the game and not play until the event was over, which would have been fine.

Except, I have one friend who was really pushing and I wanted to help by leaving eggs. Of course that friend helped me back, but it wasn't enough, 'cos that was the only person leaving 100 eggs or so.

Then, someone has started leaving tons of eggs. I mean tons. I think it must be more than one person because I've had to leave the game before I could "hatch" them all, only to return and find even more! So in addition, someone else must have left eggs even though they saw I already had some.

Now, I won't get all the prizes, but I will get some. Some cool ones that I wanted. And whoever you are, know that I won't forget where they came from.

And I'd love to know who you are.

It was me, but don't thank me, it was the eggiesxD Jk, it was not me but I hope u find out who gave you those eggs :thumbup:
0