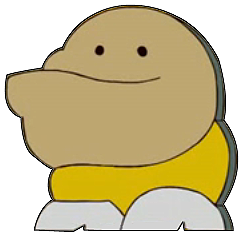 dcadamb wrote:
There are a lot of threads with opinions on if EA should re-add limited time items. I think all of the opinions should be in one place.

What you do: list what side of the argument you are on and then you write your argument.

I Don't want EA to re-add the items because I have been playing since the day of the rerelease of the app in October (I was waiting all summer) and have all of the limited time items that are free (the holidays and the episode/game tie ins) and I think because we have been playing longer we should get some bonus items.

Reply to this topic
Prev1234567…10Next
This discussion has been closed.