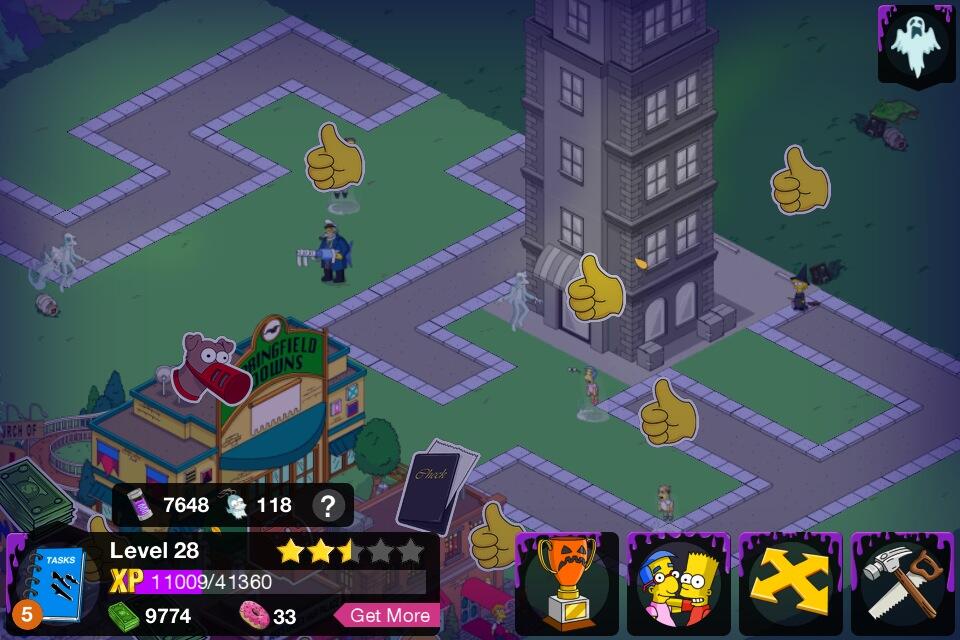 Dalekbuster523
914 posts Member
August 13, 2018 10:09PM
Does anyone else think EA should make it so the Free Land Tokens can be used to unlock Springfield Heights land?

It seems a little unfair that you can never use Free Land Tokens for SH land given the level of crafting involved to unlock all that land.
The Real Dalekbuster523, Coming Soon to Nethersphere Online
0