We need the rest of the Superfriends

Deadshot_DCU
6179 posts Moderator
July 4, 2019 4:07AM edited July 2019
Since we got Database and now Report Card, we need the other members of the Superfriends. It would be great if once we have all 5, they all have a joint task to sit at a table and be nerdy. 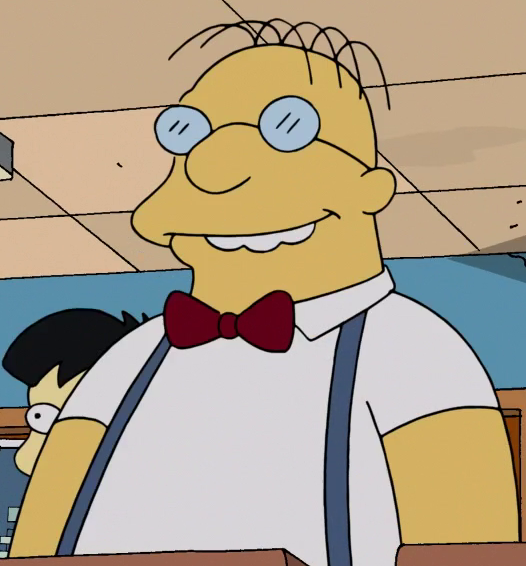 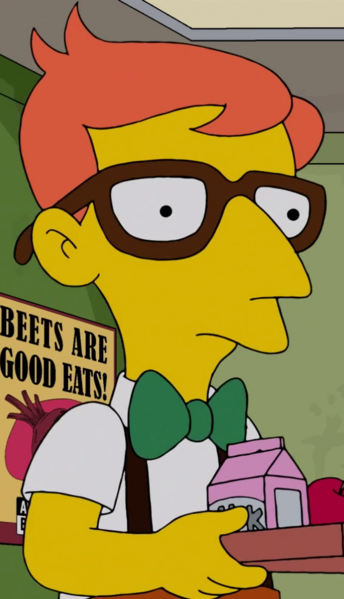