Razor049
163 posts Member
July 10, 2019 3:39AM edited July 2019
I have all the land and I've utilized all of it. No revenue generating regions. No hidden multipliers. Four short of the decoration limit, which means four short of being tapped out. I have a lot of "districts" that could use some more decorations. To me this is very sad. Wish we could add more until the game becomes unstable on our own device.
Town established July 2, 2014 at a total cost of $25 US and a gazillion hours of tapping. 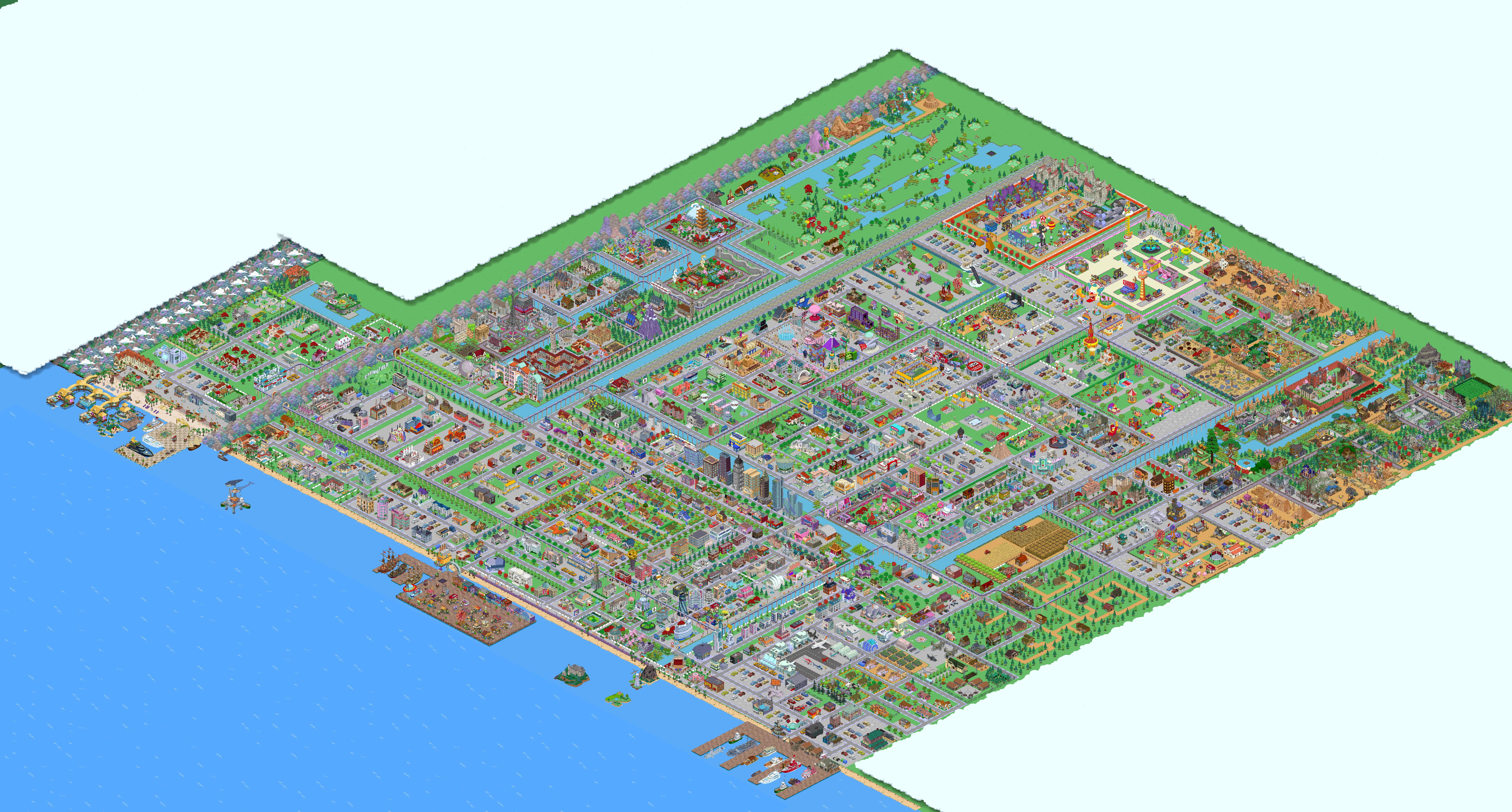