Deadshot_DCU wrote: »
The Springfield Swap Meet was a perfect time to bring out Just Stamp the Ticket Guy. He could’ve told Marge that he doubt his son or daughter is that stupid. 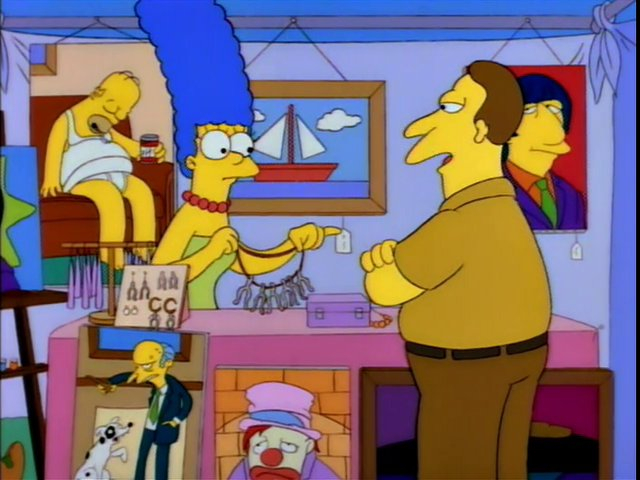 A Travesty.
An Outrage.
A mockery of everything this game stands for.
An incompressible omission from an assembly of severely addled individuals.

To quote a great man:

Yet you failed to include a pivotal character involved in all this.
The always lovable:
I doubt my son or daughter is that stupid guy
Also affectionately known as "Just Stamp the ticket Guy".

Listen EA, I've asked for alot, and you often deliver.
I absolutely love Poochie and was ecstatic when he was released, I was far more thrilled that he didn't return to his home planet!

Yet you failed to introduce a vital character with a memorable scene....

I do appreciate the B-Sharp prize, yet.... something remains.

I remain hopeful.
Perhaps he'll be bundled with a Big Baby Barney Skin, nevertheless I appreciate everything you've released so far equivalent to the amount of effort and interest that you have given us the players.
With that mindset I leave these parting words from the mouth of the infamous Joe Quimby

"Human vermin, feeding off each other's garbage. The only thing you can't buy here is dignity. Welcome swappers, to the Springfield Swap Meet!"