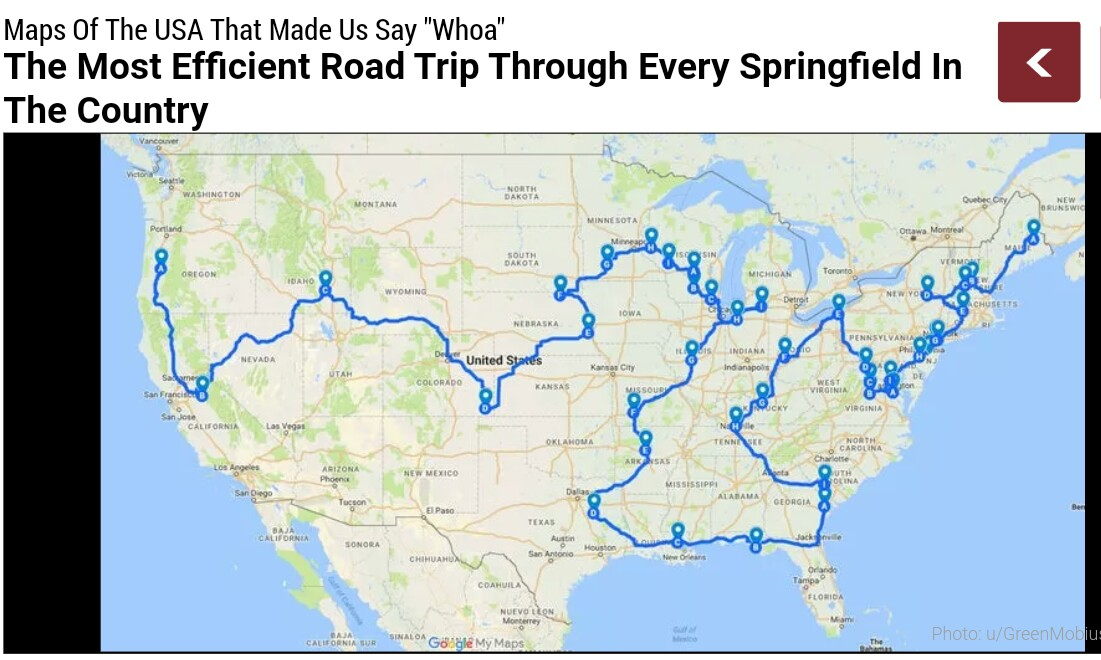 "You're the most negative person I've ever seen on here. Constantly."
4