Anyone going to postpone krustyland? 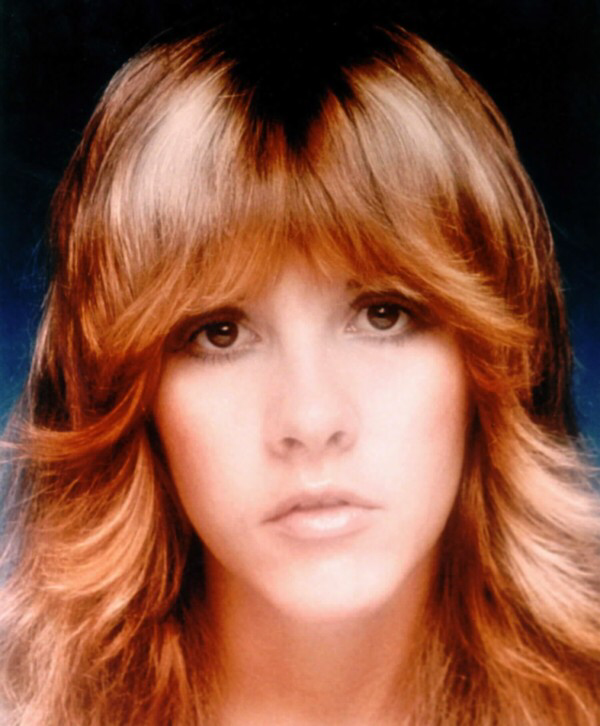 bee88161
2976 posts Member
August 1, 2013 8:31AM
The Kamp Krusty and Rod and Todd quest lines will take priority for me. I will do what I can in Krusty Land until I'm done with those. You might as well as start it. It has around 40 task to complete and the currency in Krusty Land is tickets. Start saving up on tickets because you money is useless in Krusty Land.
0