Would you like to see poker come back to Springfield?

simpsonare
2286 posts Member
November 12, 2020 12:56PM edited November 2020
I'm going to say that I'd like to play poker again in Springfield. Maybe it could be related to when Marge and the gang needed to count numbers at the casino for the church. I'd like another dose of slots and poker in Springfield. 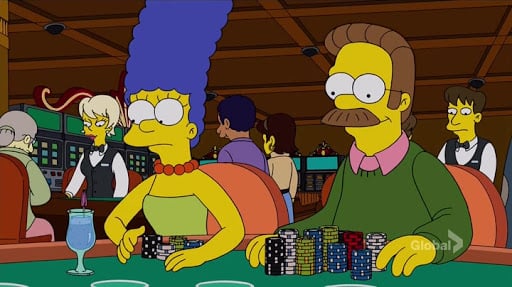 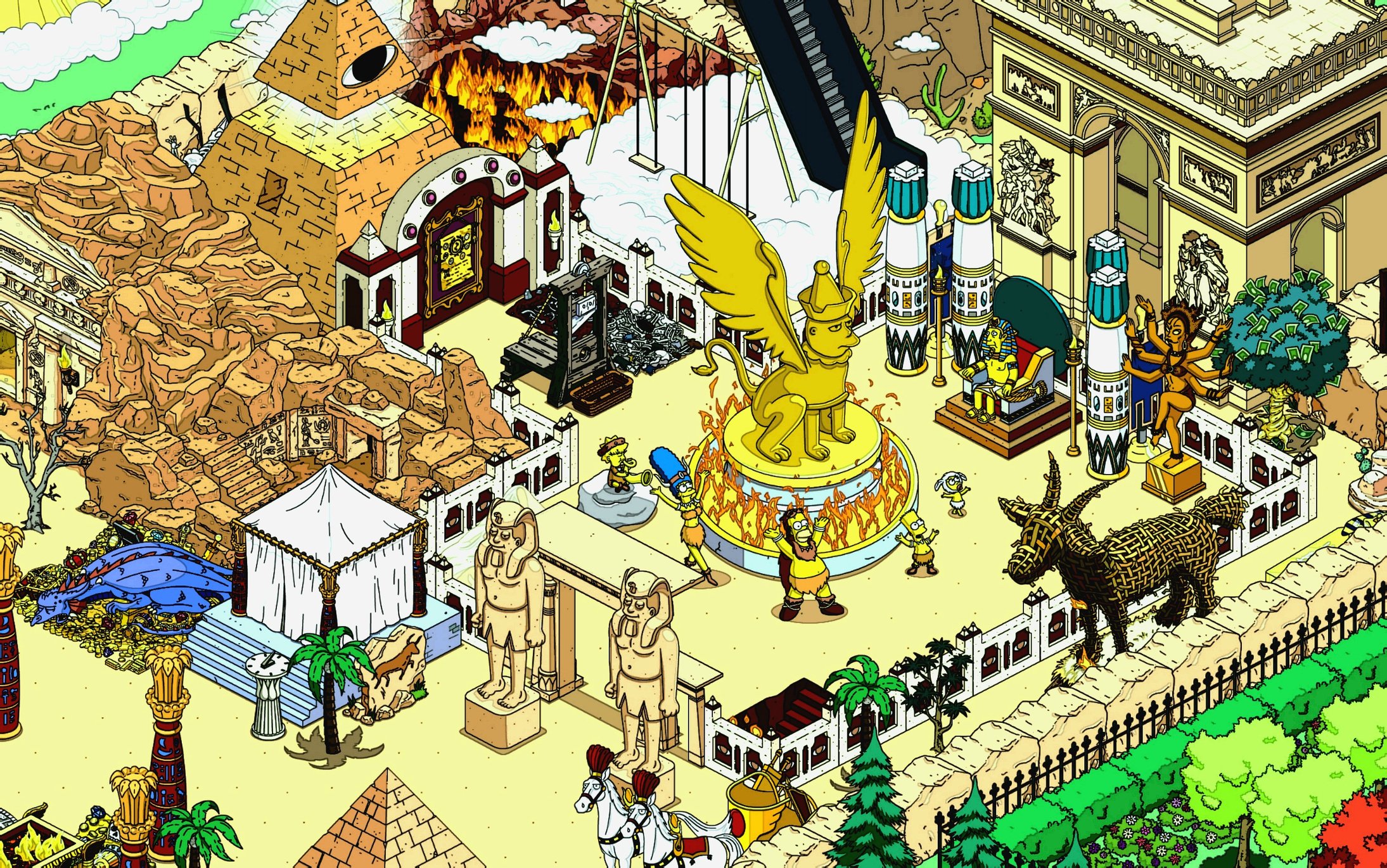