KLmaker
1498 posts Member
May 12, 2021 5:27PM edited May 12
I know lockdown is coming to an end, but I just got this 3D puzzle and thought why not.
There are no measurements, but it is 17” by 10” and I think about 8” tall judging by the box pictures.
Could have posted sooner but admittedly, other than sorting stuff out I haven’t done much, so I’m posting it now.

The base was a bit tricky as the picture showing the pattern and colouring was not brilliant.
The diagram shows what most of the pieces are shaped like, but I thought that’s too easy. 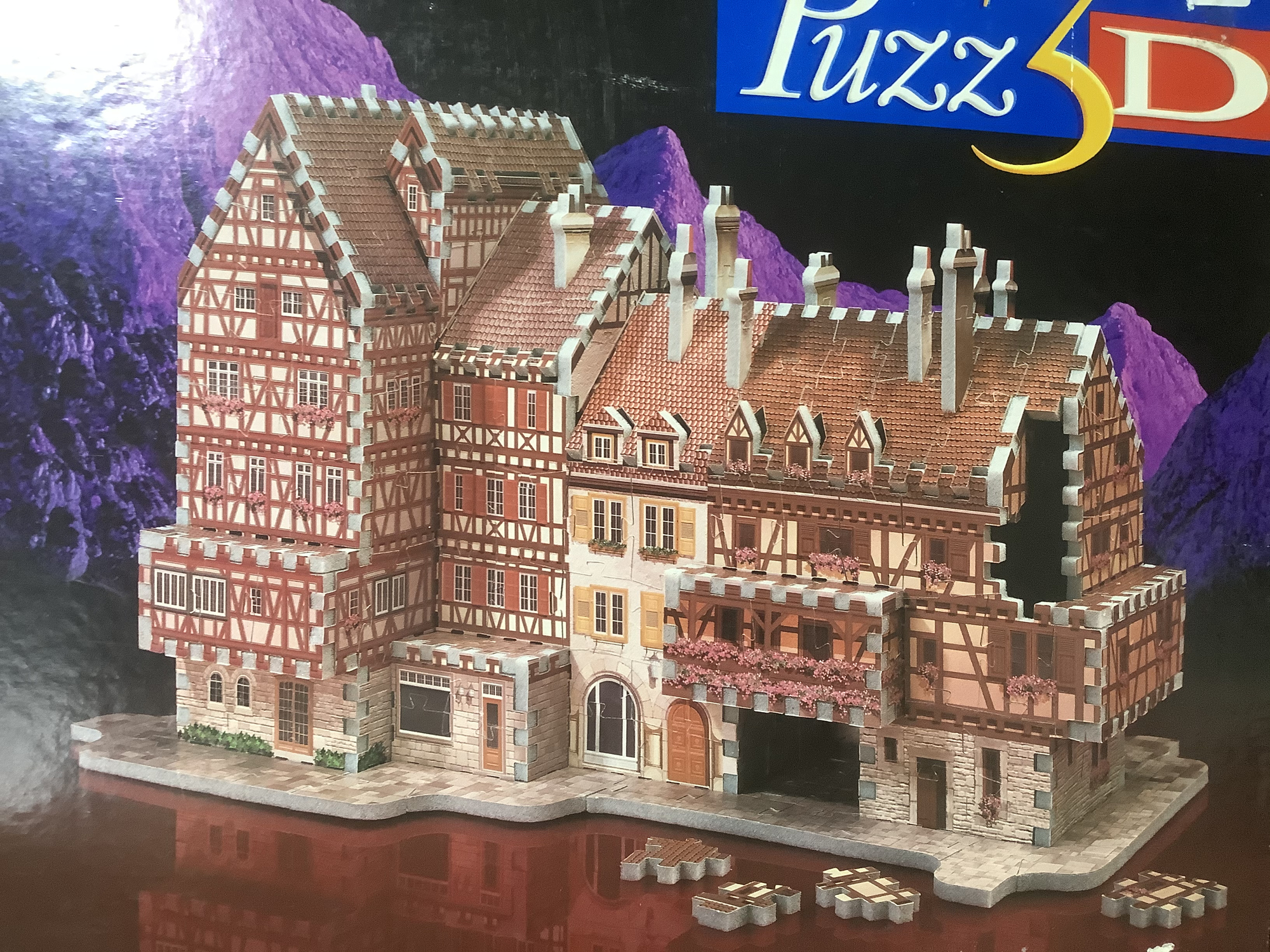 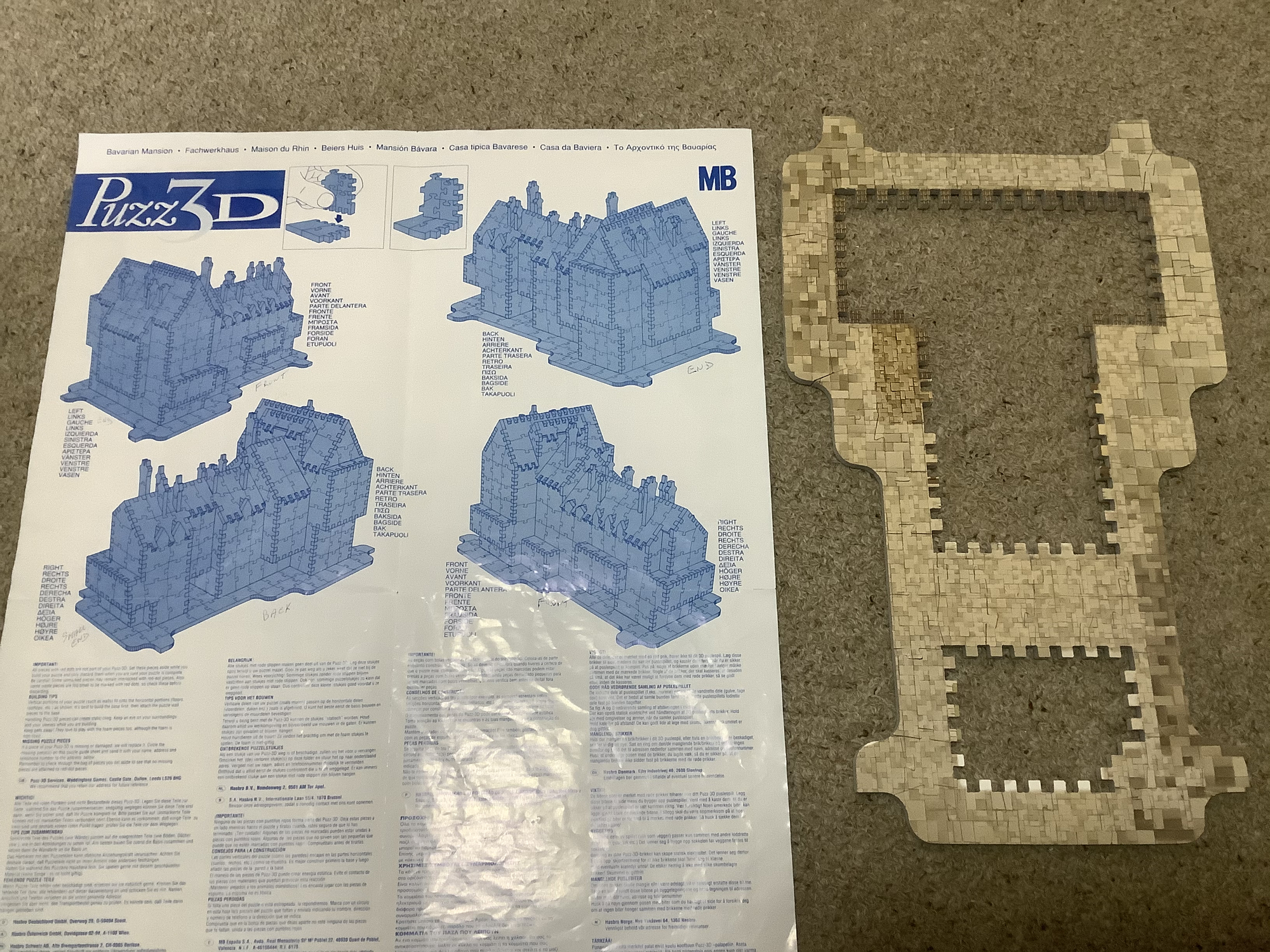 I have got some other puzzles somewhere, will have to break them out at some point.
I wanted to do it yesterday but I will invariably do it tomorrow (ish).
2