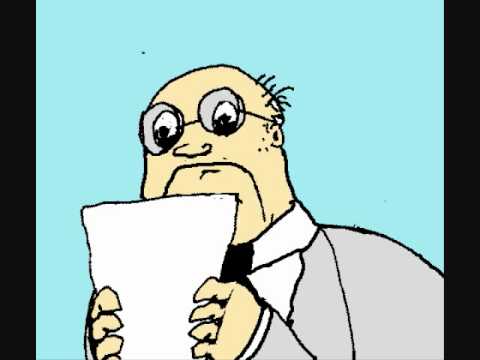 baxbooch wrote:
Does this always happen when a new level drops? I never noticed. I had about 145K this morning and after the updates it dropped to about 123K. Now I realize the target also dropped and I'm actually closer to the target than I was, but lame! I earned that XP!