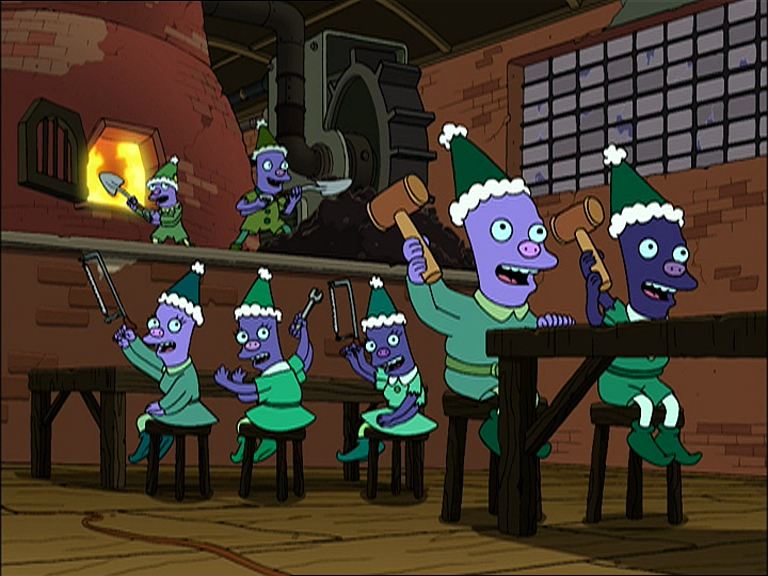 jraffa50
559 posts
November 24, 2012 2:09PM
Well it takes quite a while to save up any kind of useful amount by playing the game normally. I'd get yourself one of the premium characters to earn yourself some money. I forget how much they are, have you got enough for Otto or Frink?
0