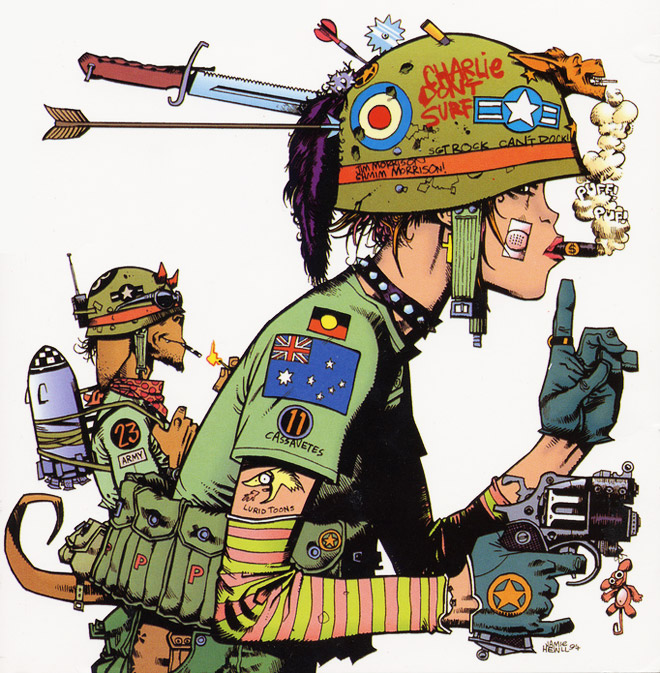 TankGirl2925
200 posts
January 13, 2014 10:01AM
I'm not sure whether this building will return, but i have always had the same view for any old building that has been and gone that "new" people who havent been able to get is that i hope EA will bring them back

Hope that all makes sense
0