What about older players? 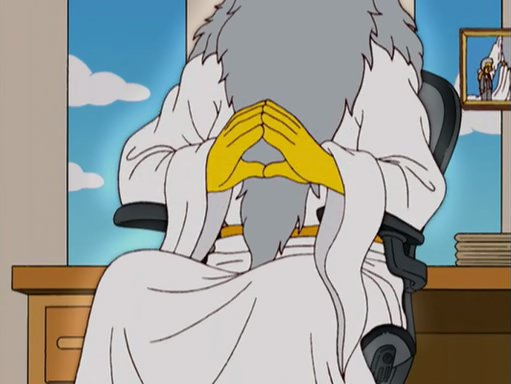 AlanSherer wrote:
All good and well this update but I already have both items. What do the older players get from this update? Nothing.

A massive kick in the teeth to the older players.