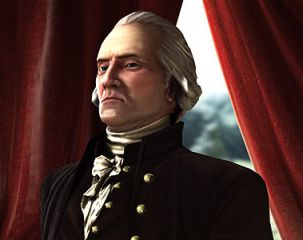 VoiceofScully
153 posts
February 20, 2014 9:58PM
I would like to see more ground tiles to use, the Moe thing that you said, small episode tie ins (such as a new random item every once and a while instead of having to wait for a level update or an event) and 60 min tasks for every character since it would make it a lot easier for when I know I am coming back to play soon.
0