Whoa, wait a second....is there a secret Mod around here? 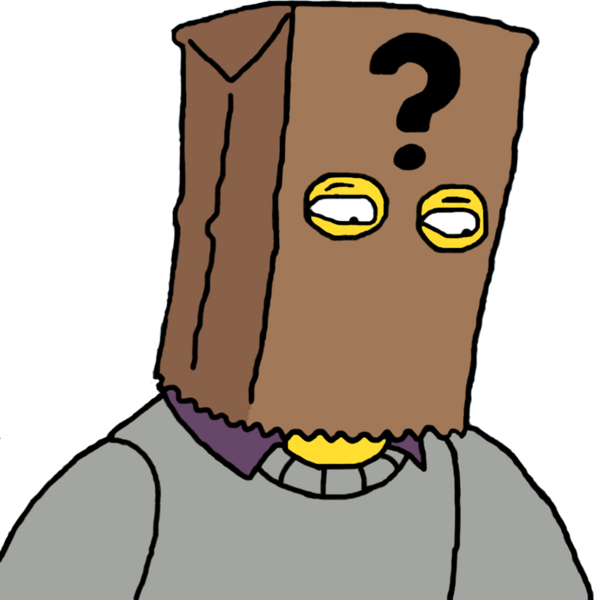