What's the worst thing you have done, 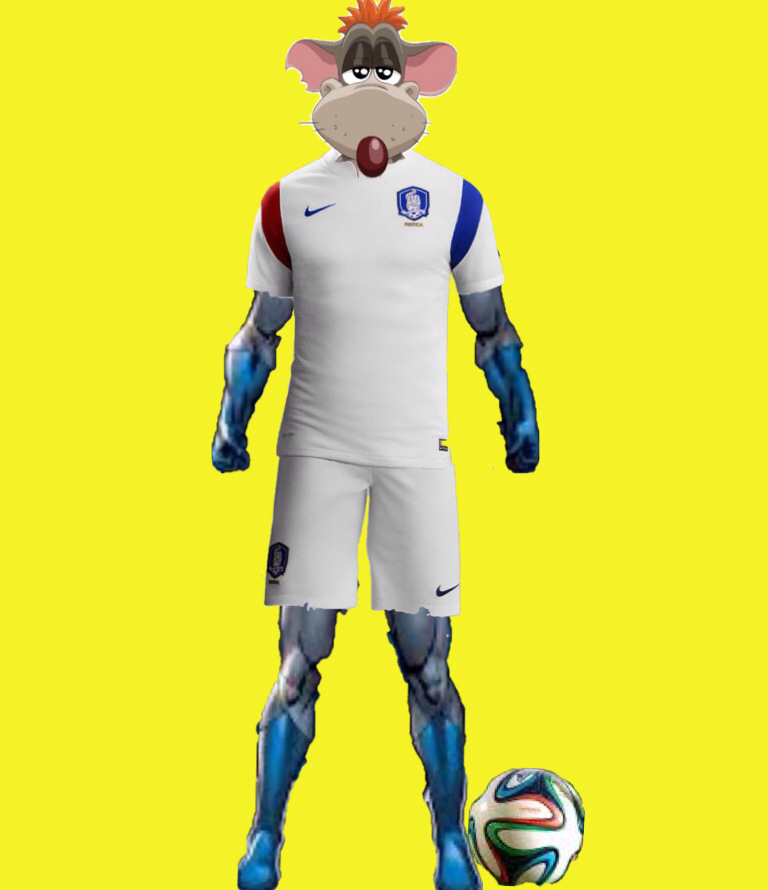