4th July Mini Whatever this is 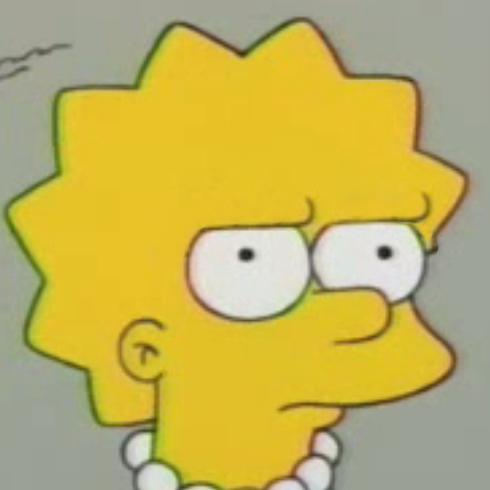 But yeah, the whole part with Homer siccing Rex repeatedly on Ned and Apu's shenanigans? Repeat, pretty much.
0