Where's the Back to School Deal? 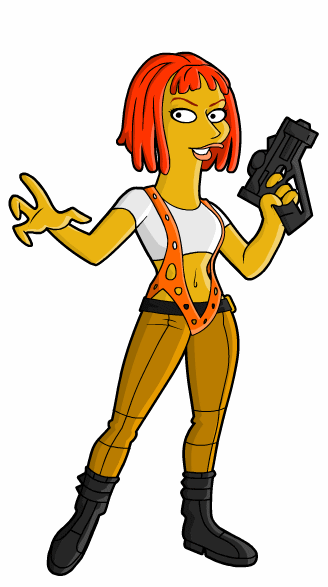 Edit: posted 3 seconds after you add the "ignore" line