can we talk, Mods? 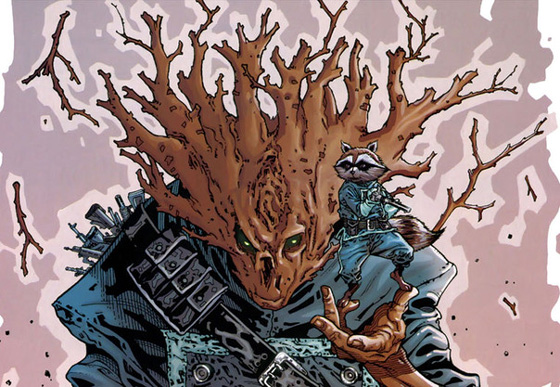 richardaca969
1058 posts
October 29, 2014 12:34PM
you know this post will be removed too right?
anyway its clearly stated in the rules that you cant talk about it or post screens of it
0