Is it just me or placing Feds on friends towns are getting harder and harder to do? 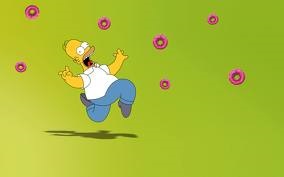 vic147
615 posts Member
December 12, 2014 5:20PM
Yeah. I'm convinced there is a bug in the code for determining if a town is full of Feds. If I get to a town where I can't drop Feds I just tap one house and move on. Then I'll come back later and see if I can drop Feds. Usually I can if it's been a few hours.

I've been having an issue where I'll drop three Feds in a town and as I try to leave that SF the game crashes. It'll happen over and over again with the same SF. I can skip it and all the others are fine. The thing is, it's not the same SF each time I do my rounds but there is always one that crashes it and for that round whichever SF it is will always crash the game. Next day that town is fine but another SF start crashing it.
0