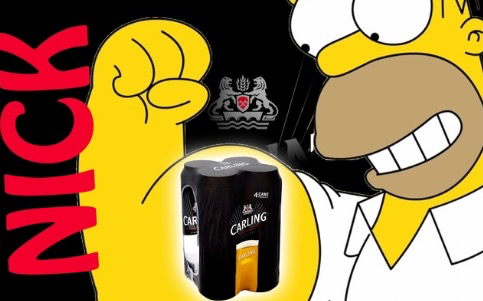 nicholasd30 wrote:
R.I.P Barnard malanda adje (junior malanda). He was a 20 year old whom played football for Wolfsburg fc in Germany. He was involved in a car crash and it's reported he died instantly. I don't know if anyone will have heard of him. He was born in Belgium. I think Chris might of heard of him or anyone who knows German football.


I would say yes Chris would know him and may have more details if he is about but maybe not till Monday.

0
Reply to this topic
This discussion has been closed.