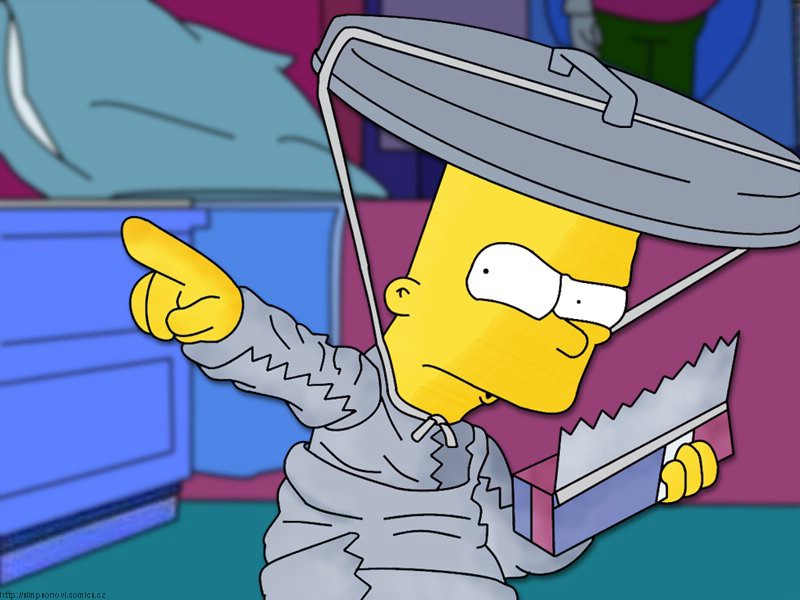 jennylynj21
1305 posts Member
May 8, 2015 8:24AM
There are a couple (Father Sean, for one, voiced by Liam Neeson in his episode, and we did just get Sidesbow Bob). But.... None of them have voices. Considering a large part of the regular characters don't have have voices, it's hardly surprising that "special guest stars" haven't lent their voices. Also consider the fact that contracts these celebrities signed for their episodes probably didn't cover allowing their voice clips to appear in a game. The Family Guy game with its tons of celebrity voices probably did something different with their show contracts to allow that, or decided to put up the money to hire their services for the game specifically.
0