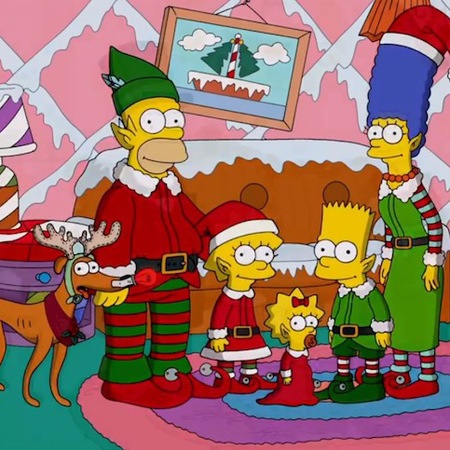 They are beginning to get desperate for ratings. This might be the final season.
0